The cybercriminals left a message in English demanding a ransom payment of 3 BTC, which is valued at over $50,000 at current prices. 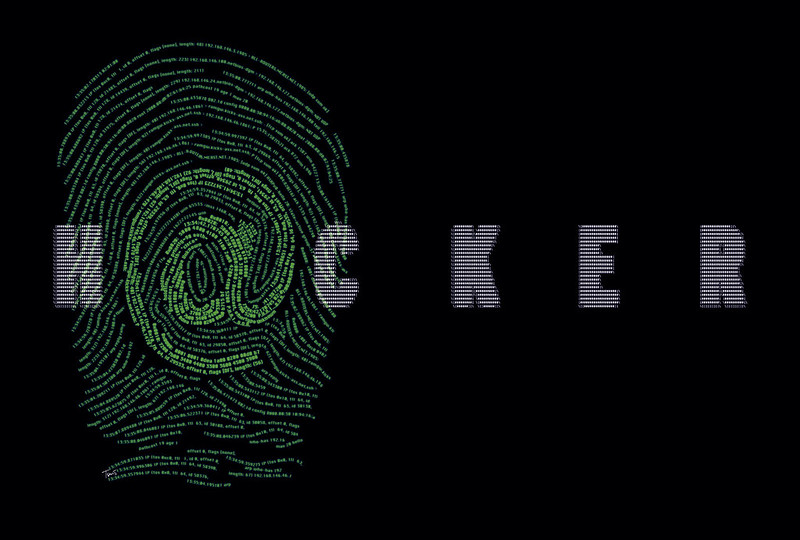 Hackers successfully pulled off a ransomware attack that targeted a hospital in Romania, which is preventing the facility from reporting to the country’s health insurance fund to receive funding. The perpetrators are now demanding Bitcoin from the medical to decrypt its database and access its files.

In December last year, the Saint Gheorghe Recovery Hospital in Botoşani, Northeastern Romania became the target of a ransomware attack that locked its medical records. In return for restoring access to the encrypted files, hackers are demanding to be paid in crypto, Bitcoin.com reported.

According to the local news outlet Monitorul de Botoşani in a report on Tuesday, hackers were able to compromise the hospital’s servers and encrypted its records. The cybercriminals then left a message in English demanding a ransom payment of 3 BTC, which is valued at over $50,000 at current prices.

The publication noted the hackers were well-prepared when they launched the ransomware attack against the hospital. Computer experts from the Directorate for Investigating Organized Crime and Terrorism nor experts working for the Romanian cybersecurity firm Bitdefender attempted to decrypt the information but were unsuccessful.

The encrypted database left the hospital unable to file reports for the services it rendered in December last year. As a result, it was not able to receive the respective payments for last month’s services.

Romania’s National Health Insurance House officials explained that they’re working on a solution that will allow the hospital’s medical personnel to receive their salaries even without access to the encrypted database.

There are initial speculations that the hackers were able to gain access remotely through the systems of a company that maintains the hospital computing equipment.