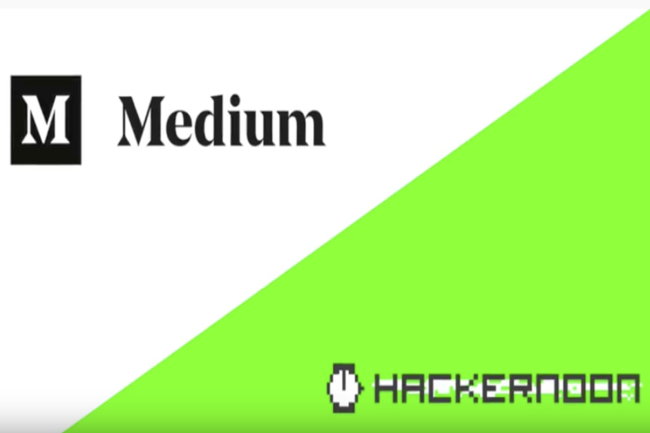 Hacker Noon has just announced that it deployed its first blockchain-based feature on its publishing platform.

"We’re kicking off the year with the deployment of our first feature built on the blockchain: decentralized annotations and in-line comments. Overall, we will continue investing heavily in improving and iterating on the core product experience, reading and writing, while also launching more curation tools,” Hacker Noon said in an online post.

At present, Hacker Noon’s annotations are in the beta phase. Annotations encourage the authors and the readers to add context to stories in a user-friendly manner. Currently, the feature allows highlighting a story text on any page and submitting a note, comment or annotation. Users can do this on their own stories or someone else’s. The author has the power to accept or reject the annotations.

CoinDesk reported that annotations on Hacker Noon's blog-styled content would be hosted locally on the spare storage space of users. These annotations will be powered by GUN, a decentralized peer-to-peer (P2P) database system developed by ERA Inc.

ERA and Hacker Noon are currently working closely to roll out further blockchain feature integrations in the near future.

“Blockchain technology can distribute the hosting cost of running a site like ours, where people spend over 25 million minutes reading each month,” Hacker Noon CEO David Smooke said.

ERA CEO Mark Nadal told CoinDesk that the system was trialed last July and successfully serviced readers for 48 hours, proving that blockchain systems can be used both quickly and at scale.

Launched in 2016, Hacker Noon decided to leave Medium last year as its publishers were not happy because they did not have much control over the headline, advertisement and URL reroutes. Smooke revealed last March that Medium tried to buy out Hacker Noon for a small amount, which the team declined. Hacker Noon survived using a crowdfunding campaign.

The CEO said they strived because “less dependency on central entities is essential for the internet to mature into a technology that works for the people using it.”