HSBC will be transferring $20B worth of paper records on a blockchain platform as it predicts the rise of private placement in the next three years. 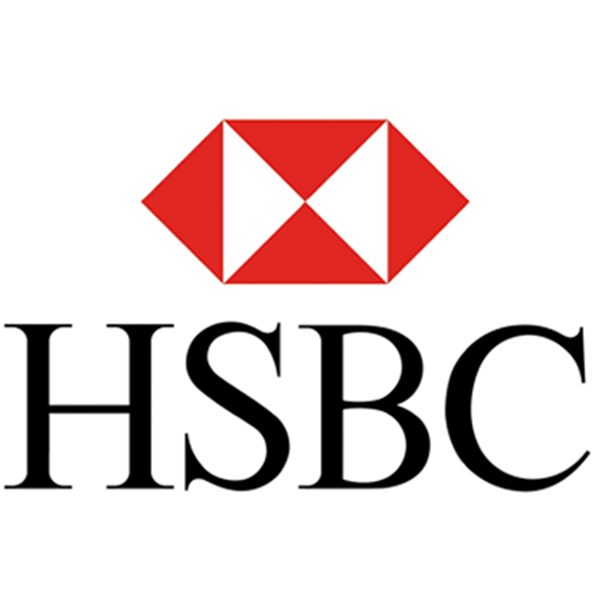 HSBC is planning to transfer $20 billion worth of assets on a blockchain-based digital platform in an attempt to provide investors easier access to their holdings. To be precise, the assets that will be digitized are private placement records, which is currently paper-based, Reuters reported.

This legacy system is quite outdated, requiring a lot of time and resources to simply show clients their recent records. HSBC currently handles up to $50 billion worth of the assets.

With the blockchain-based custody platform, called Digital Vault, these records will be more secure and transparent, not to mention easier to access. HSBC is targeting to shift to the new platform by March, the report said.

This move is HSBC preempting the expected spike of private placement global value that estimated to rise by $7.7 trillion in the next three years. The bank is also expecting a surge in allocation by asset manager clients, growing from 9% to 20% in the same time frame.

HSBC gearing up for a spike

HSBC’s value prediction isn’t far from the data seen by Private Debt Investor. The private debt market alone has seen a significant spike in value, reaching $166.3 billion in 2018. That’s a massive upward swing from the data seen in 2010 where the private debt market was only at $48.7 billion. Ciaran Roddy, the head of custody innovation at HSBC’s securities services division, said that areas in western and eastern territories have been seeing a large interest in private placements.

However, the bank couldn’t estimate just how much value it’s going to save from shifting the $20 billion data asset to the Digital Vault.

HSBC dabbling in other blockchain initiatives

This isn’t the first time that HSBC has dabbled in blockchain technology. Just three days ago, the bank collaborated with Oman Oil and Orpic Group and successfully completed a trade finance transaction using the nascent innovation.

The process was done in just 24 hours, an impressive feat given that it takes five to 10 days to complete a transaction in the traditional system. Andrew Long, Chief Executive Officer of HSBC Oman, said that this marks another milestone for the company as it tries to adopt new technology in the ever-evolving market.