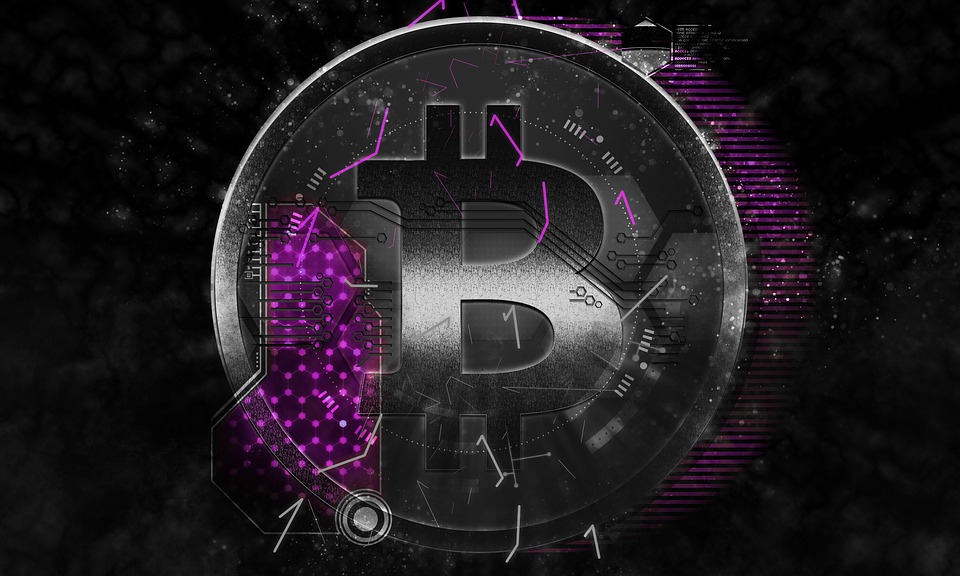 The first half of 2019 saw a considerable level of enthusiasm among backers and investors in blockchain, as proven by a recent report by Outlier Ventures. According to the data gathered, as much as $822 million was raised through funding rounds in order to support blockchain startups. The report also noted some of the biggest players in the field in terms of providing these funds.

“Despite several strong indicators in both network activity and user growth price continues to lag well behind the highs of 2017-18. The ecosystem is more robust and becoming increasingly professionalized with several new institutional participants,” the report reads.

The most striking aspect of this report is how the maturity rate for startups have basically increased. There were a total of 279 venture market deals that were made during the first half of this year. Of those, 159 were in the seed stage, meaning while new entrepreneurial talent continues to make inroads into the blockchain space, a considerable number of companies have also moved from proofs-of-concept to subsequent stages of development, Cointelegraph notes.

Simply put, the blockchain market is seeing more startups becoming more developed in terms of their products and services.

The report particularly noted the efforts by JP Morgan and EY with both of them releasing open-source code towards making transactions on Ethereum private.

The crypto market itself is doing quite well, with bitcoin trading up, though with quite a bit of ebb and flow. Overall, crypto coins are expected to have a bullish short-term future. Enthusiasm for trading could increase once Libra hits the market, as well, since crypto would then be opened to a wider audience.

What’s more, on top of the initial coin offerings (ICO) that are hitting the market, there is now an increasing trend involving initial exchange offerings (IEO). With more trends seeing a rise in the market, the blockchain industry is looking more robust by the day.