Grayscale’s cryptocurrency assets under management surges past $10B

Along with Bitcoin's rally, Grayscale's total assets under management breached the $10 billion mark. 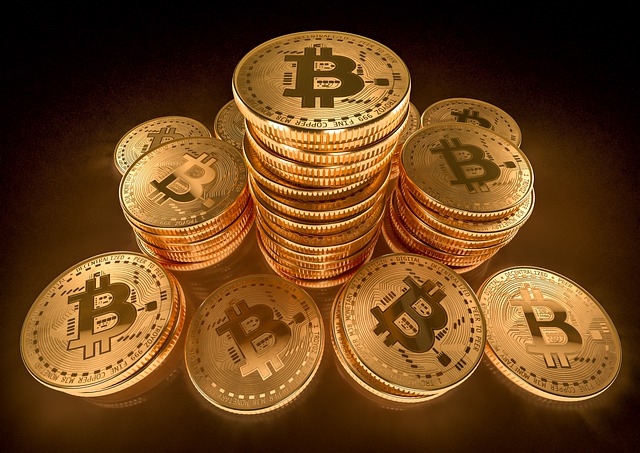 With the recent rise in Bitcoin’s price, Grayscale Investments recently set a new milestone in terms of the value of its cryptocurrency assets under management. The crypto firm’s AUM has now surpassed the $10 billion mark, most of which are held in the Grayscale Bitcoin Trust.

On Tuesday, November 17, Grayscale announced that it surpassed a major milestone in its cryptocurrency assets under management. The New York-based crypto investment firm said that its total AUM reached $10.4 billion.

Most of its crypto-assets are held in Bitcoins. Its Grayscale Bitcoin Trust (GBTC) is valued at around $8.85 billion and holds more than 500,000 BTC.

It is followed by the Grayscale Ethereum Trust (ETHE). The fund has around $1.2 billion in Ethereum as AUM.

The company’s third-largest trust is the Grayscale Digital Large Cap Fund (GDLC), which has $146.7 million in assets under management in various tokens. It’s fourth-largest is the Grayscale Ethereum Classic Trust (ETCG) with AUM valued at around $69.6 million.

The firm offers 10 cryptocurrency products, most of which are single-asset trusts. The only exception is the Digital Large Cap Fund.

Grayscale had record-breaking capital inflows recently with fresh funds mostly coming from institutional investors. In the third quarter of 2020, capital inflows reached $1.05 billion, which 81 percent coming from institutional clients. Aside from the interest in its Bitcoin Fund, its Bitcoin Cash, Litecoin, and Digital Large Cap products also posted more than 10 times growth during the third quarter compared to the second.

Grayscale also recorded its largest weekly inflow for the week ending on October 29. During the period, the firm’s inflow reached more than $200 million, its biggest since the company’s creation in 2013.

The company also noted an increase in cryptocurrency among U.S. investors. In a recent study conducted by the firm, more than 55 U.S.-based investors expressed interest in digital currencies, which is 19 percentage points higher than last year’s figure.