Government of Liechtenstein adopts Report and Motion on Blockchain Act 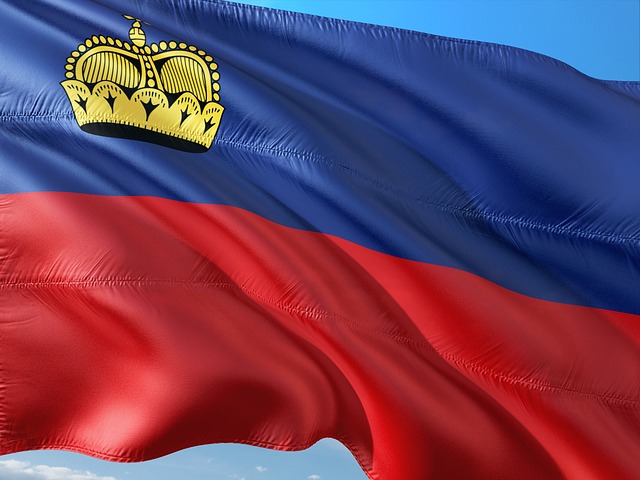 Image by Ronny K from Pixabay

The government of Liechtenstein has adopted the Report and Motion on the “Blockchain Act” that aims to create a legal basis for the innovative technology.

In a press release, the government said that the Report and Motion on the creation of a Law on Tokens and Trustworthy Technology Service Providers, popularly referred to as the "Blockchain Act", was adopted on May 07, 2019.

Blockchain technology, the government noted, has the potential to create new opportunities across various sectors such as financial services, logistics, mobility, energy, industry, and the media. Grouping these applications under the term "token economy,” it said:

“Due to the enormous potential of blockchain as a basic technology, the Government has decided to create a legal basis for the areas of application of the token economy and not only to regulate current applications, in particular crypto-currencies or initial coin offerings (ICOs).”

The objective is to create “legal certainty” for various blockchain use cases, both existing as well as those that emerge in the future, and ensure that a new law need not be created for every case of application. The option of regulating applications close to the financial market is being left open in a further step, it said.

In particular, the law will offer clarity on the applicable requirements for ensuring compliance with international standards in areas such as customer protection or asset protection, anti-money laundering, and others. The key focus will be on the fundamental aspects of a token economy, such as the creation of tokens and their safe custody.

The government said that it is already adjusting the proposal based on the feedback received in the consultation process and believes that it “will create an adequate regulatory system that effectively addresses the risks, creates the necessary legal certainty, and at the same time facilitates the positive development of the token economy.”