Gibraltar MP owns Bitcoin and is a long-term BTC HODLer

Albert Isola, the Minister for Digital and Financial Services for Her Majesty’s Government of Gibraltar, revealed that he owns Bitcoin, which he intends to keep for his children. 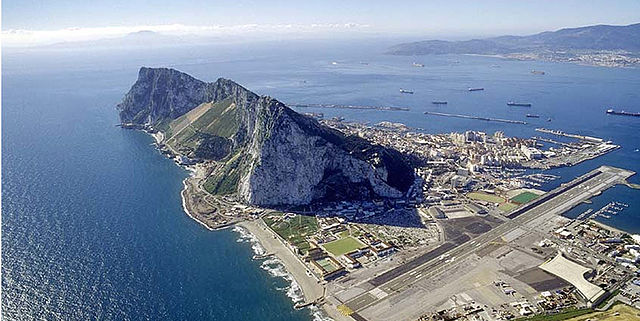 Gibraltar is known as crypto-friendly jurisdiction and, with its DLT framework already in place since 2018, has lured crypto firms to put up shop in the territory and encouraged the adoption of digital currencies among its residents. In fact, one of Gibraltar’s top officials just revealed that he owns Bitcoin (BTC) and that he does not plan to sell the crypto anytime soon as he is holding it for his children.

Albert Isola, the Minister for Digital and Financial Services for Her Majesty’s Government of Gibraltar, played an important role in formulating the jurisdiction’s distributed ledger technology (DLT) regulatory framework. In an interview with Cointelegraph, he discussed their approach to crypto and even share his personal investment in digital assets.

Isola, who is also a member of the Gibraltar Parliament, told Cointeleegraph’s Joe Hall that he actually owns Bitcoin. Despite the current market downturn, he said that he won’t sell it as he intends to keep it for his children, which would make him a long-term HODLer.

“I do have Bitcoin,” the MP told Hall. “I’m not at the stage yet where it’s something that I’d use on a regular basis, it’s more about buying some for the benefit of my kids in the years to come. I don’t touch it.”

He also believes that Bitcoin adoption is going to increase “as more and more jurisdictions begin to regulate it.” In fact, a growing number of establishments in the territory are now accepting BTC for payments. These include Costa Coffee, Hotel Chocolat, Card Factory, and The Gibraltar Bakery, Mint reported.

Since the DLT legislation was introduced in 2018, Gibraltar became more attractive to crypto companies as more and more firms have expressed interest in establishing a presence in the territory. “In the realms of regulated jurisdictions, Gibraltar has always been the most interesting,” Obi Nwosu, co-founder and CEO of Fedi, told Cointelegraph.