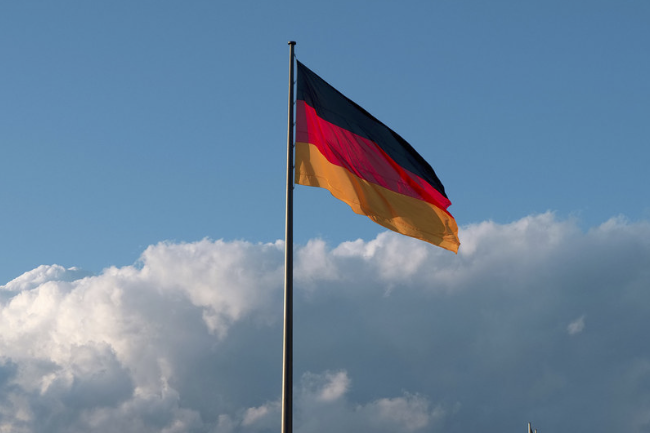 Germany’s Financial Supervisory Authority (or BaFin) has released a new guideline urging bitcoin exchanges and custodians to get a license. Companies who will be addressing the German market no matter where they are based are required to get a license from the regulator.

Dr. Sven Hildebrandt, who advises semi-professional and professional financial institutions about blockchain technology, shared his opinion about the new regulation in an op-ed published on Bitcoin Magazine. According to him, there are still many open questions that need to be resolved and he found four concerns that could make the new regulation challenging.

First, it doesn’t define what “actively addressing” the German market means. It could mean anyone operating a designated German website or offering German marketing material or anyone with a growing number of German customers without “official” marketing.

Second, he felt that there was a lack of “passporting.” France is also sorting out its regulations and Hildebrandt felt that it’s best if the two countries would have agreed on passporting. This means that if one is already licensed in Germany, he can operate in France without applying for a new license. He is optimistic that this will happen, but he is convinced that it should be considered as early as now.

Third, the regulation is not clear. It stated that those who are interested should let the federal agency know of their intention to apply for a license before March 31, 2020, but the deadline of license application is before Nov. 30, 2020, which deemed the company illegal since Jan. 1, 2020, when the new regulation came into effect.

Fourth, Hildebrandt felt that there is a lack of communication regarding the international community given that it is an international topic.

“Up until now, I have seen neither a direct translation of the law nor any advice in English from the regulators. Although this is advantageous for those of us who work in consultancy and advise exchanges and custodians in exactly these matters, this lack of clear communication from regulators is problematic in general,” he wrote.

Hildebrandt concluded that the “new law makes operating digital assets business harder.” But he believes that eventually, it will bring a degree of clarity and security to the people in the digital asset space.