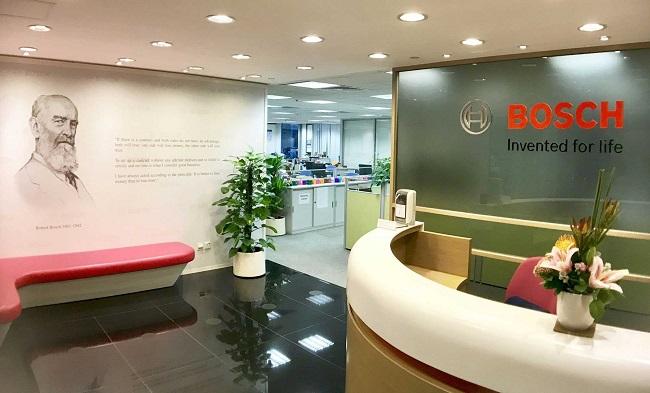 Although the spokesperson confirmed that the company has been running prototypes on the Ethereum blockchain, the specific use case has not been disclosed.

That said, Bosch previously wrote on its website that it is exploring the Ethereum platform with projects such as self-charging and self-paying cars at charging points.

Speaking to Decrypt, a spokesperson clarified that, currently, “there is no strategic favor for any existing technology. We have evaluated Ethereum, Hyperledger and IOTA in small prototypes before.”

In a press release dated May 15, Bosch said that distributed ledger technologies (DLTs) such as blockchain could become a key technology in the Internet of Things (IoT) domain.

“Bosch is taking a strategic interest in these technologies, as they will usher in the “economy of things,” which will enable things to communicate independently with other connected things, and even enter into smart contracts on their own,” it said.

The company also announced a number of blockchain-based initiatives that are currently underway. This includes a project with energy supplier EnBW that aims to use blockchain technology for improving an electric car recharging process. The objective is to streamline and tailor the entire process to customers’ needs and automate the entire transaction using blockchain.

For another blockchain application, Bosch is working with Siemens to develop a smart parking-management system based on blockchain. This futuristic model will see cars communicating directly with parking facilities in their vicinity and negotiate the best terms.

“The two companies have installed a prototype at Bosch’s Renningen research campus and at the Siemens campus in Munich,” the release said.