Hahn Air has reported that it has flown three passengers using blockchain-powered tickets and is currently exploring ways to apply the innovation on other operations. 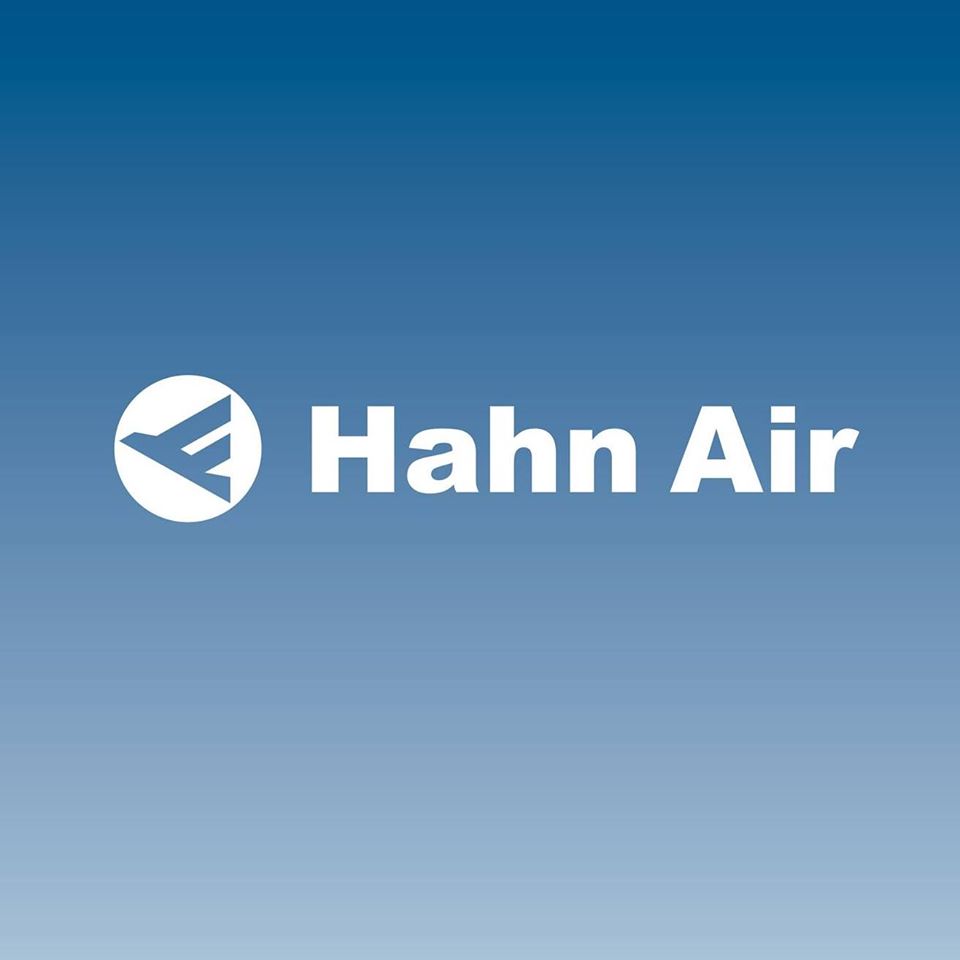 German airline Hahn Air has announced that it has successfully flown its first passengers that are holding blockchain-powered tickets, with the flight traveling from Dusseldorf to Luxembourg.

In a press release that the company posted on Nov. 18, it was revealed that it has used the open-source decentralized platform Winding Tree to accomplish the project.

The passengers who tested the initiative were Winding Tree founder Maksim Izmaylov, Winding Tree CIO Davide Montali, and Hahn Air Head of Sales Engineering Frederick Nowotny. Nowotny admitted that blockchain adoption is still in its early stages in the aviation industry and they’re still looking for ways how to benefit from the innovation’s advantages.

“We at Hahn Air are constantly exploring new technologies and we are proud to now demonstrate our technical capability to issue blockchain-powered Hahn Air tickets. We are pleased to be partnering with Winding Tree, the most established company when it comes to distributing travel inventory in the blockchain. Our goal is to investigate and monitor the opportunities this technology holds for travel distribution, even if widespread acceptance is still a vision of the future,” Nowotny said.

This marks the first time that blockchain technology has been used in this regard and it’s expected that the innovation will be used for other aspects in the company’s operations. Among the uses of blockchain in the aviation sector is streamlining and integrating airlines with hotels and travel agencies, easing the transition from the ground to the plane all the way to the customer’s chosen accommodation. Another is tokenizing the miles of frequent flyers and allowing them to spend those miles on retail partners.

But as Nowotny said, adoption is still in its nascent phase. This sentiment has been echoed by Jörg Troester, Hahn Air’s head of corporate strategy and government & industry affairs. Troester said that following the test, they’ll be analyzing the entire process of the blockchain ticket and are currently aiming to commercialize the entire procedure, Reuters reported.