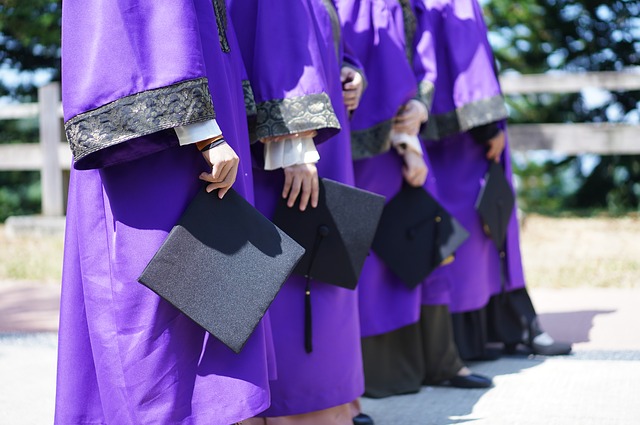 Blockchain research and development firm IOHK has announced the signing of Memorandum of Understanding (MoU) with the Georgian government and two of the country’s largest universities.

One of the primary goals of the MoUs is to promote the use of Cardano-backed blockchain technology for storing, tracking, and verifying educational credentials, eliminating the existing time-consuming and expensive manual verification.

The system will be initially deployed in Georgia with plans to use distributed ledger technology in the Europe-wide Bologna Process, an intergovernmental initiative to improve the internationalization of higher education.

Mikheil Batiashvili, the Minister of Education, Science, Culture, and Sport, said that he hopes that leveraging IOHK’s world-leading expertise in third-generation blockchain technology would enable them to “progress even further toward our goal of being the world’s leading country for secure, digitally-enabled international business”.

IOHK said that it has previously worked with government education authorities in Greece to explore a pilot project to verify student qualifications on the blockchain. Last year, the government of Ethiopia also collaborated with the firm to explore blockchain potential in the supply chain traceability for coffee.

In addition to signing the MoUs, Hoskinson also met with the Georgian prime minister and the Minister of Agriculture to discuss other applications of blockchain technology for the country, such as supporting new fintech businesses, supply chain implementations, and integrating smart contract functionality into government processes.

“We are incredibly excited to be working with the Georgian government on a range of projects across business, education, and government services,” Hoskinson said. “IOHK is pleased to be a part of the country’s journey and looks forward to developing the blockchain ecosystem in Georgia and helping its people to solve the challenges they face.”