Galaxy Digital has partnered with Canadian fund manager CI Global Asset Management for the planned launch of the Bitcoin Fund in Canada. 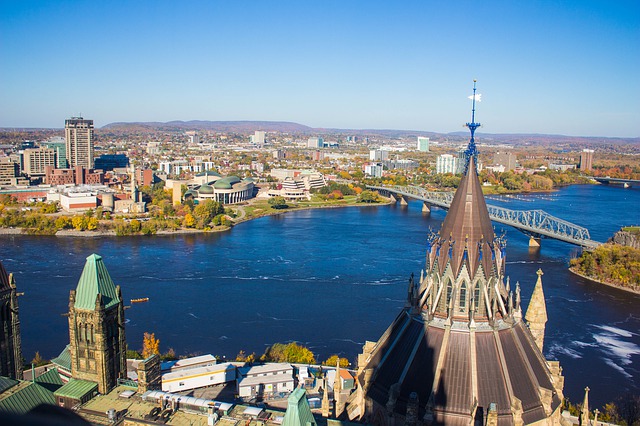 Cryptocurrency investment firm Galaxy Digital is planning to launch a Bitcoin fund in Canada for locals who are interested to invest in the cryptocurrency. Founded by Michael Novogratz in January 2018, the crypto firm has partnered with a Canadian investment management company for the project.

Galaxy Digital has partnered with Canadian fund manager CI Global Asset Management for the planned launch of the fund, Bitcoin.com reported. In a press release on Monday, November 16, Galaxy revealed that the fund will be named “CI Galaxy Bitcoin Fund” and will be opened to the general public.

According to the announcement, the CI Galaxy Bitcoin Fund is a closed-end investment fund that will invest directly in BTC. The partners aim to give investors access to the cryptocurrency via an institutional-quality platform.

The Fund’s Bitcoin holdings will be priced using the Bloomberg Galaxy Bitcoin Index (the “BTC”). The index measures the performance of a single bitcoin traded in U.S. dollars.

The IPO will consist of Class A units priced at $10 per unit. There will also be class F units that will be offered at the same price. “Units of the Fund are being offered on a best-efforts basis in each of the provinces and territories of Canada,” the firms announced.

CI Global Asset Management will be the manager of the Bitcoin Fund. CI GAM is one of the largest investment management companies in Canada offering a wide range of financial services and investment products.