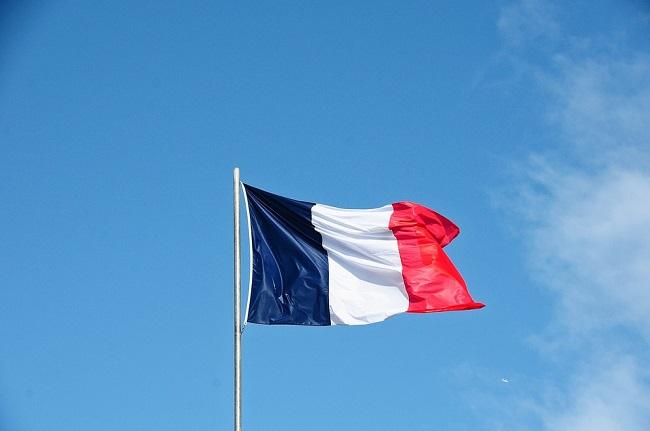 France is set to approve the first batch of initial coin offering (ICO) operators and other crypto businesses under its new policy, which is slated to be implemented later this month.

According to Reuters, the Autorité des Marchés Financiers (AMF) is in talks with “three or four candidates” for potential ICOs as well as several other cryptocurrency exchanges, custodians, and fund managers.

“France is a precursor,” Anne Marechal, AMF Executive Director for Legal Affairs, said. “We will have a legal, tax and regulatory framework.”

The country’s current laws require exchanges and custodians to register with the AMF and secure a certification from the French watchdog.

France also reportedly flexed its position in the Group of 7 economic powers to organize a task force to determine how central banks will regulate cryptocurrencies like Libra.