France combats the potential use of cryptocurrency for terrorist financing by issuing a new ordinance. 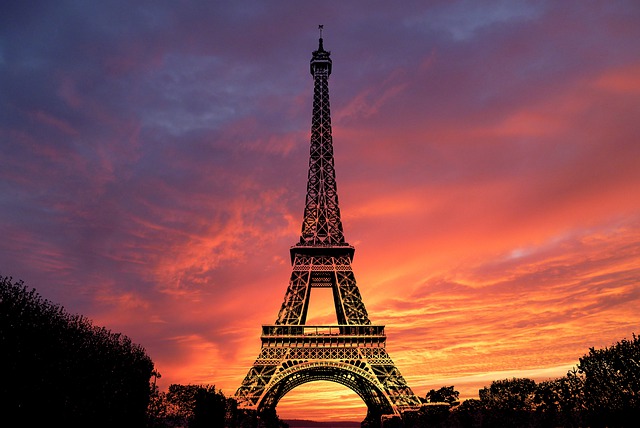 France will impose stricter crypto regulations to lift the veil of anonymity on cryptocurrency transactions. These include stricter know-your-customer rules as well as a ban on the opening of anonymous accounts by digital asset exchanges, measures that are aimed at combating terrorist financing.

Last week, France’s Council of Ministers endorsed a new ordinance that contained stricter measures on cryptocurrency activities, according to Bitcoin.com. The ordinance was submitted by Minister of Finance Bruno Le Maire, Secretary of State to the Ministry of Public Action and Accounts Olivier Dussopt, and Minister of the Overseas of France Sébastien Lecornu and will take into effect in six months.

The new ordinance will require cryptocurrency exchanges to secure two proofs of identity from their clients, which will consist of a Single Euro Payments Area (SEPA) transfer and an identity document. This will be a requirement from the first euro spent instead of the previous threshold of 1,000 euros.

Exchanges will also be required to register with an administrative body even for those that do not offer trading pairs. While it was not yet specifically mentioned, it is speculated that the Autorité des marchés financiers (AMF) will likely oversee the registration process. Registration will be compulsory for international firms that plan to enter France’s cryptocurrency industry, according to Finance Magnates.

The ordinance will also ban exchanges from opening anonymous crypto wallets. This is aimed at lifting the anonymity of cryptocurrency transactions to prevent the use of digital currencies to finance terrorism.

“We must dry up all the terrorist financing circuits for the smallest euro … we presented to the Council of Ministers this morning an order making it possible to strengthen the fight against the anonymity of crypto-asset transactions,” Minister of Finance, Bruno Le Maire, tweeted on Wednesday.