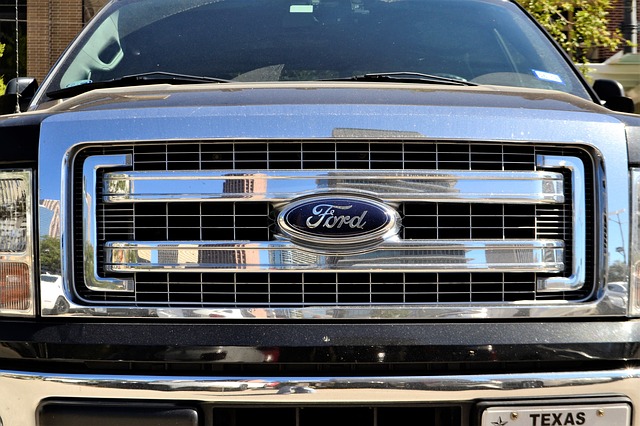 The pilot has been launched in Cologne, Germany and is basically an extension of European plug-in hybrid electric vehicle (PHEV) trial launched in London and Valencia, Spain. Ford said that it has teamed up with five municipal fleets and the City of Cologne for the latest trial.

As per a press release, the pilot program, a part of SmartCity Cologne – a cooperative platform aimed at promoting climate protection and energy transition, will run for 12 months. It will involve nine Ford Transit Custom Plug-In Hybrid vans and one Tourneo Custom Plug-In Hybrid people-mover, which will be furnished with cellular modem and a plug-in device that enables the geofencing and blockchain capabilities.

The primary objective is to optimize environmental benefits of vehicles. Ford said that it will investigate “how innovative geofencing and blockchain technology could help to accurately track and increase the number of “green miles” driven by vehicles.”

Cities across Europe are introducing “low-emission zones” in order to address air quality challenges by discouraging the most polluting vehicles from driving through them. Upon entering such zones, the electric-drive mode in trial vehicles will be triggered and the zero-emission driving green miles will be documented.

“The emissions mode and time that vehicles enter or leave a controlled zone are recorded to a secure distributed ledger – a blockchain – ensuring emissions data is safely stored and shared among relevant parties including city authorities and the vehicle or fleet owners,” the release said.

Gunnar Herrmann, chairman of the management board, Ford-Werke GmbH, said that security, trust and transparency of emissions data are of paramount importance to all stakeholders in this project.

“The blockchain technology we are testing here in Cologne enables secure, tamper-proof tracking and logging of vehicle emissions records, which makes it ideal for the PHEV pilot,” said Herrmann.

Ford is also involved in another project that aims to develop a multi-stakeholder Proof of Concept (PoC) for a blockchain-based Vehicle Identity (VID) system. BMW, General Motors, Groupe Renault, and Honda are also participating in the project, which is being carried out under the Mobility Open Blockchain Initiative (MOBI)