Compound Finance, a decentralized finance startup, has successfully raised $25 million in its Series A funding, with the money allocated for the bolstering of its own protocol. 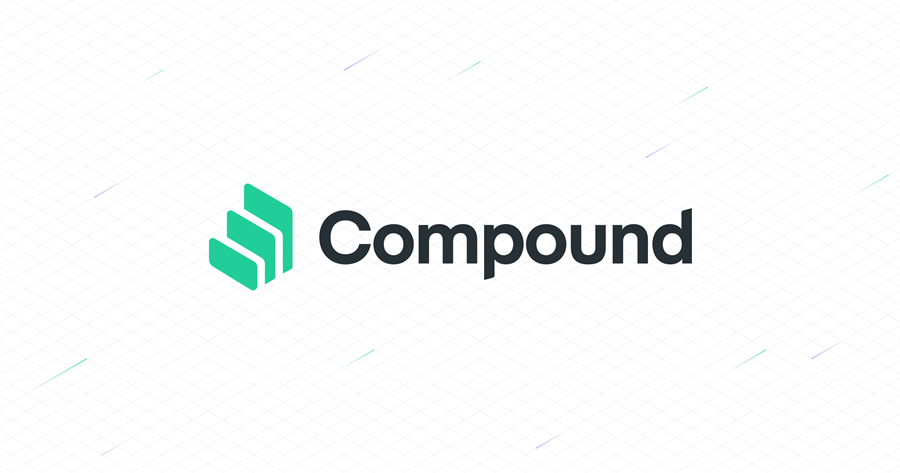 Ethereum-powered crypto money lending platform Compound Finance has recently announced that it successfully raised $25 million in its Series A funding. The round was led by investment juggernaut Andreessen Horowitz, with Polychain Capital, Paradigm Capital, and Bain Capital Ventures joining in as well.

The funding marks the biggest venture capital investment for fledgling decentralized finance (DeFi) so far, with the money slated to push Compound’s decentralized nature forward. Compound founder Robert Leshner said that most of their efforts will be geared towards bolstering the protocol’s infrastructure so that custodians and exchanges will be able to tap into the resource, CoinDesk reported.

Following that, Leshner said they’d probably try to create a unique business model that is grounded on the protocol itself.

“Our goal is to slowly transition the very limited functions that we control to the community over the next two years. Our highest priority is building something that is sustainable. … From there we could probably build on top of the protocol,” Leshner said.

Leshner revealed that most companies that are borrowing are those operating in the crypto industry, staking their own assets and taking out stablecoins to spend on operational costs. What’s more, crypto traders and hedge funds are also leveraging their own Ethereum for short-term gains.

Despite being relatively new to the scene, Compound Finance has captured the attention of giant investment groups as it’s a promising venture. Chris Dixon, the general partner of Andreessen Horowitz, expressed his positivity towards the crypto lending platform and the team behind its operation.

“Compound is a lending protocol that is open to anyone in the world, that dis-intermediates banks and allows anyone to earn interest on their money. We’ve worked with Robert and his team for over two years and think they are world-class technologists and entrepreneurs,” Dixon said.

As for the rest of the emerging decentralized finance sector, it’s currently experiencing an accelerated growth rate as companies are trying to leverage its advantages. Crypto exchange giant Binance is one of the many entities that’s trying to expedite the sector’s proliferation and has recently extended its hand on the industry by providing its own valuable data.