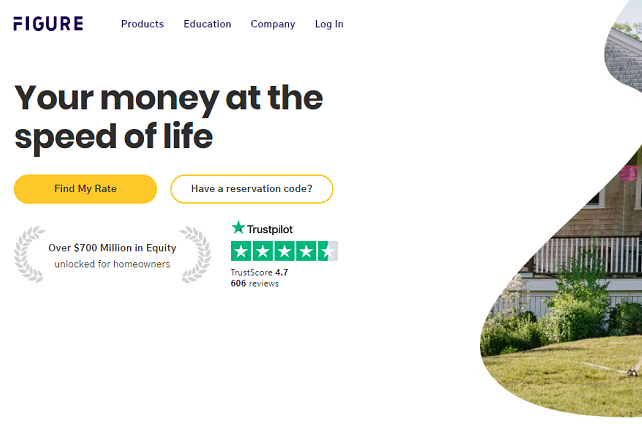 Blockchain startup Figure announced in a press release that it has appointed financial services veteran Asiff Hirji as its president.

Hirji most recently served as the former President and COO of Coinbase the cryptocurrency exchange he joined in Dec. 2017. He successfully grew the company to over $1 billion in revenue, launched new businesses, built out the management team and achieved an $8 billion valuation. Hirji stepped down from his role at Coinbase in mid-2019.

Before joining Coinbase, he was an Operating Partner with Andreesen Horowitz. Prior to that, he served as the President and COO of TD Ameritrade and grew that business six times into the nation’s largest online broker. He also held senior leadership roles with TPG Capital, Saxo Bank, HP, and Bain Capital. He also served on several public and private boards including Citrix and Advent Software.

“Asiff has already been a critical advisor to me on how we manage the growth of Figure in order to drive the transformation of financial services across categories and around the world,” said Mike Cagney, CEO and Co-Founder of Figure. “His deep experience in the financial services industry and his long history of helping companies drive and manage growth are both going to be important to the growth of Figure and the creation of our new merchant bank.”

In his new role, Hirji will build a new merchant bank division at Figure that will serve institutional customers and facilitate the institutional financial service transactions on the company's Provenance blockchain platform.

For his part, Hirji is sure that blockchain will crash the cost of financial services and make products more available and affordable.

“Figure is one of the very few companies actually turning that promise into reality,” Hirji said. “The opportunity now is to scale to more financial products and open this capability to all financial institutions. I feel fortunate to be able to help make the promise of blockchain a reality.”

Founded in 2018 by entrepreneur Mike Cagney, Figure is a fintech company leveraging blockchain, AI, and analytics to deliver innovative home equity release solutions and other products. The core of the company’s lending products is a distributed stakeholder blockchain, called Provenance, which was spun out of Figure at launch and currently operates as a decentralized blockchain.