Facebook to launch its cryptocurrency 'GlobalCoin' in Q1 2020: Report 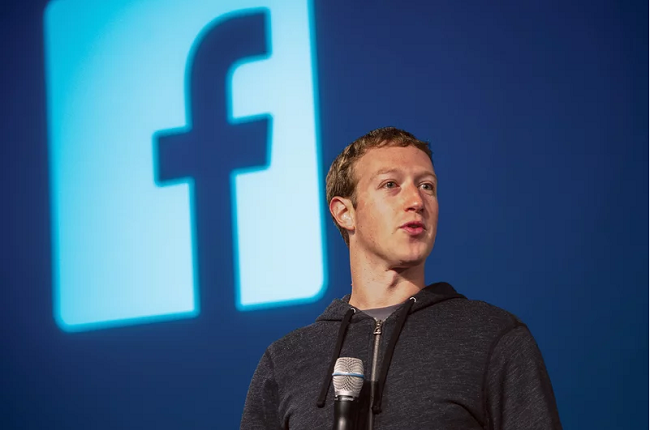 Social media behemoth Facebook is reportedly gearing to launch its own cryptocurrency in about a dozen countries by the first quarter of 2020, BBC said in a new report today.

Reports suggest that the highly reported yet secretive crypto project is being carried out under “Project Libra.” Facebook intends to start testing the cryptocurrency, referred to internally as “GlobalCoin,” by the end of this year.

Facebook founder Mark Zuckerberg has reportedly even met Bank of England Governor Mark Carney to discuss the opportunities and risks associated with cryptocurrencies. The company has also reached out to the officials at the US Treasury for advice on related operational and regulatory issues, the report said.

Not only government authorities, but the company is also in discussions with money transfer firms such as Western Union in its efforts to offer users a cheaper and faster way to send and receive money without a bank account. It also aims to team up with banks and brokers to enable people to change dollars and other international currencies into its token.

Furthermore, the firm is also reportedly holding talks with several online merchants to accept its digital currency as payment in return for lower transaction fees.

More recently, the U.S. Senate Banking Committee has asked Zuckerberg to share the details about the cryptocurrency project.