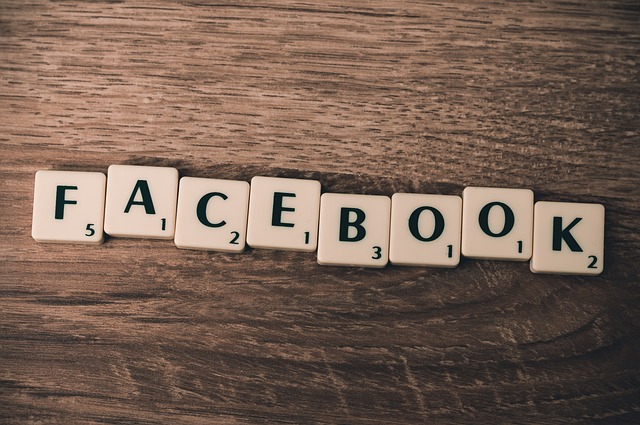 Social media giant Facebook has set up a blockchain team in Tel Aviv, Israel and is looking to fill various positions, Globes reported.

The blockchain team will operate from Facebook’s Tel Aviv development center. The company is seeking a product manager and blockchain researcher for the new team.

Explaining about the team in the job advertisement, Facebook said that the new team is tasked with exploring different ways to leverage blockchain technology to improve the lives of people around the world.

The team will focus on understanding the end-users – people who will use its products – in order to drive product direction and strategy. With regard to areas of focus, Facebook said:

“The blockchain team is a startup within Facebook and we're exploring lots of areas of interest across all facets of blockchain technology.

“Our ultimate goal is to help billions of people with access to things they don't have now - that could be things like healthcare, equitable financial services, or new ways to save or share information.”

Recent reports have also suggested that the company is planning to launch its own cryptocurrency, called “Facebook Coin.”

Facebook ventured into the blockchain universe last May when it launched a blockchain division, which has reportedly grown to a team of 40 members. Last month, it acquired the team behind blockchain startup Chainspace.