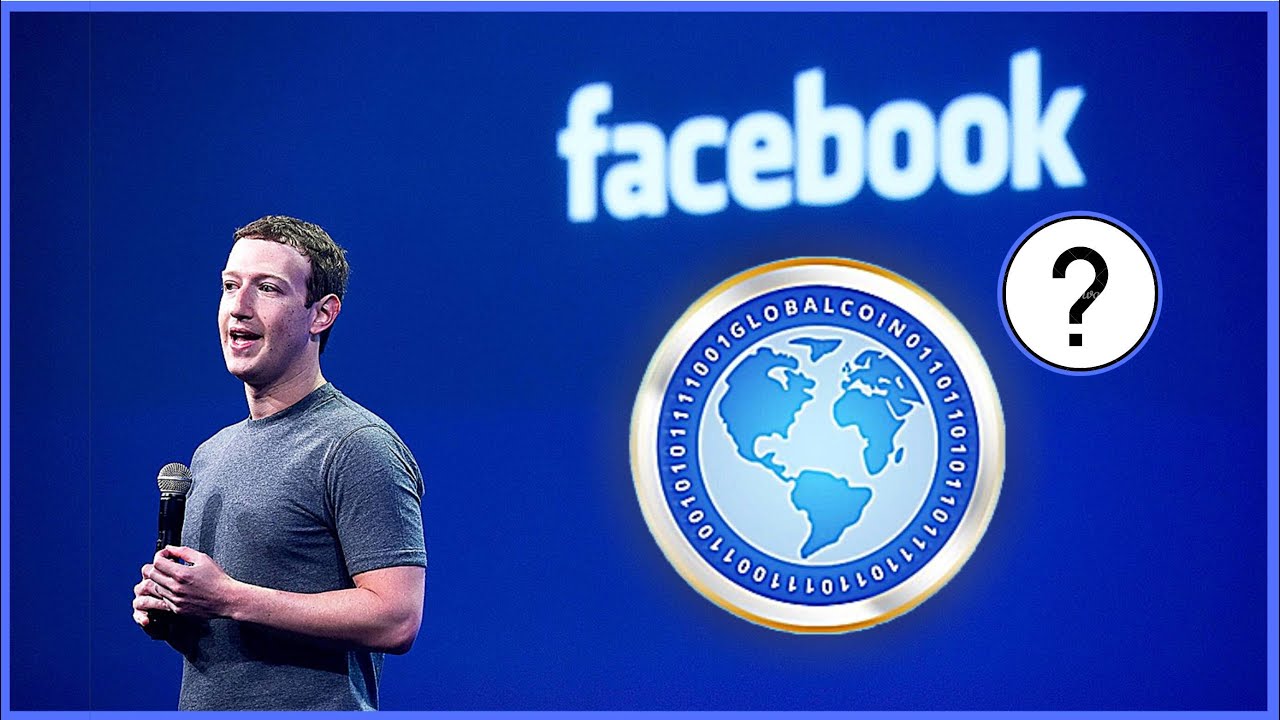 It would appear that some analysts are already salivating at the mouth simply thinking about what the cryptocurrency initiative that Facebook will be launching soon will mean for its bottom line. RBC analysts Mark Mahaney and Zachary Schwartzman made their thoughts known to investors on the matter. It would appear that they have high hopes.

The analysts provided their initial speculations with regards to the upcoming launch of GlobalCoin and all of the implications that come with it in a note on Thursday, CNBC reports. It’s expected that the white paper for the cryptocurrency will be released on June 18 and suffice it to say, it is generating a ton of excitement.

“We believe this may prove to be one of the most important initiatives in the history of the company to unlock new engagement and revenue streams,” the note reads. “We believe Facebook will use crypto to facilitate a platform for: 1) Payments; 2) Commerce; and 3) Applications & Gaming.”

Now, it’s worth pointing out that with Facebook’s size and influence, along with its unique position of being the largest social media platform in the world, it does have the potential for a market shakeup. The tech company will basically have the kind of reach that other cryptocurrency providers and hubs could only dream of.

If Facebook decided to integrate GlobalCoin into all of its operations, from sending donations to influencers to paying for goods on its marketplace, it can be quite the game changer. On that note, a lot of crypto enthusiasts are not impressed by the initiative, at all. Many view this move to be the latest in a long list of Facebook’s attempts to be relevant in fields other than social media.

While the prospect of GlobalCoin will likely convince millions, those who have been around the crypto block know better. A lot of the most notable figures in the field like Charlie Shrem have already expressed doubts with regards to the Facebook project.