Ether has been more volatile than Bitcoin since 2018

While Ethereum currently dominates the market share for decentralized finance (DeFi) and non-fungible token (NFT) projects, there is a possibility that its share could diminish over time with the emergence of competitors. 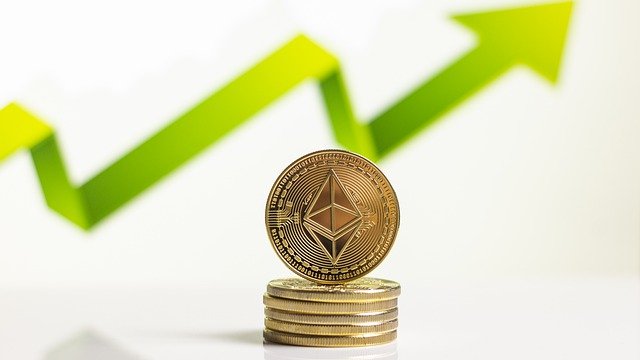 Photo by Bastian Riccardi of Pixabay

All crypto investors already know of Bitcoin’s highly volatile price movements such as BTC’s recent plunge to around 50 percent of its November 2021 all-time high. However, a recent report from Morgan Stanley actually pointed out that Ether (ETH), the second-largest crypto in terms of market cap and the native token of the Ethereum blockchain as more volatile and less decentralized than Bitcoin.

In a note titled “Cryptocurrency 201: What is Ethereum?,” Morgan Stanley Wealth Management wrote that there’s a significant concentration risk on the Ethereum blockchain since more of ETH is held by a small number of accounts, according to Coindesk.

While Ethereum currently dominates the market share for decentralized finance (DeFi) and non-fungible token (NFT) projects, there is a possibility that its share could diminish over time with the emergence of competitors. The report pointed out BNB Chain, Solana, and Cardano as among the top competitors of the Ethereum network.

Regulatory uncertainty is also a risk factor for Ethereum’s growth. With rapidly evolving regulations for NFTs and DeFi, new rules that could restrict some areas could potentially reduce demand for transactions on the network.

Morgan Stanley also pointed out that “blockchain boat and scalability” is a major risk for the network as a global smart-contract platform. The network needs to cost-effectively store a huge amount of data but its rapid growth, which already exceeds Bitcoin’s memory requirement in half the time, could mean that its resources could not meet storage demand in the future.