The Salvadoran Chamber of Commerce conducted a survey between January 15 and February 9 this year involving 337 companies to gauge Bitcoin usage among businesses. 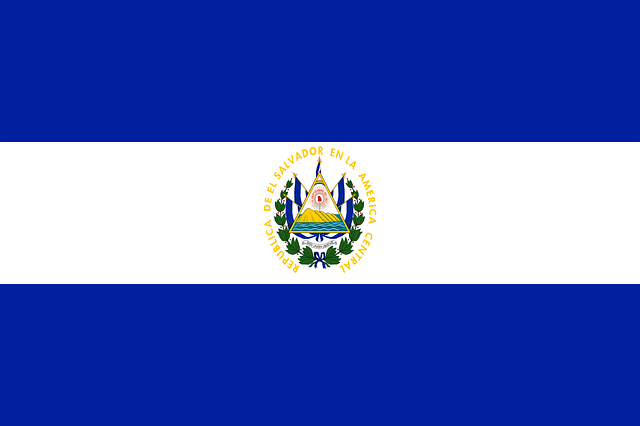 Photo by OpenClipart-Vectors of Pixabay

El Salvador earned the admiration of crypto enthusiasts worldwide for being the first country to adopt Bitcoin (BTC) as its legal tender last year. While many highlighted the move as an indication of the increasing acceptance of cryptocurrencies worldwide, a recent survey revealed that actual usage of BTC in businesses has been a bit slow to pick up.

El Salvador officially recognized Bitcoin (BTC) as a legal tender in September 2021. To boost the use of the crypto, the government even introduced incentives to promote the use of the crypto and lure in foreign investors such as a fuel subsidy for locals and imposing no taxes on crypto profits.

Despite these measures, the adoption of Bitcoin in businesses has been slower than expected, according to Cointelegraph. A recent survey by the Salvadoran Chamber of Commerce revealed that only 14 percent of businesses have transacted in BTC since the crypto’s adoption as legal tender last year.

The survey also revealed that the government’s decision to adopt BTC as legal tender has not significantly affected the majority of the business that participated in the survey. In fact, 90 percent of the respondents said that BTC’s adoption in the county had little impact on their sales.

The survey was conducted between January 15 and February 9 this year and involved 337 companies. In terms of size, the majority or 71 percent of the participants were small or micro-businesses. Meanwhile, 13 percent are medium-sized businesses while the rest or 16 percent of respondents were large companies.

While BTC’s adoption rate in businesses might appear a bit slow, the fact that 14 percent of businesses processed BItcoin transactions within the five-month period since the crypto’s adoption as legal tender is already encouraging. El Salvador has been using the U.S. dollar as legal tender since 2001, which means that its primary medium of exchange is not as volatile as other currencies. The volatility of a local currency is one of the driving factors behind the high crypto adoption rate of crypto in other countries such as Venezuela.