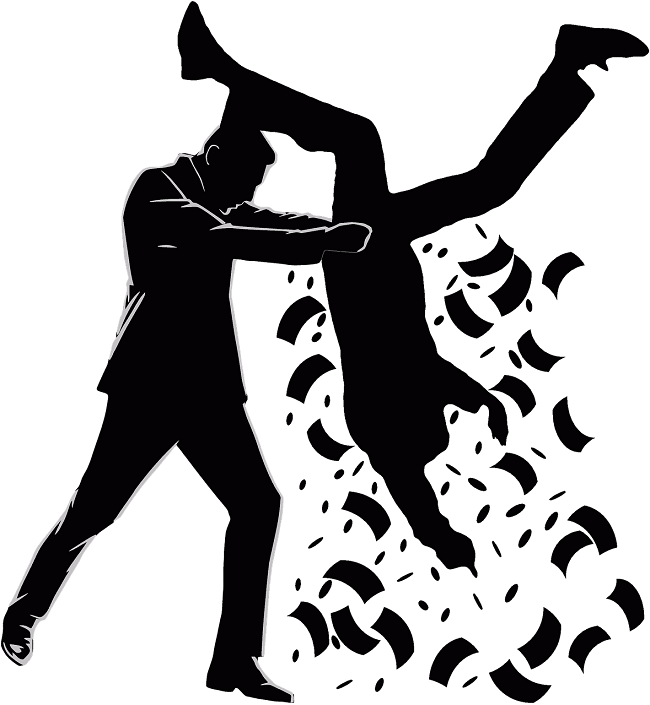 The U.S. law enforcement has reportedly arrested Steven Nerayoff, an early supporter of the ethereum project and Overstock’s tZero’s former paid advisor, along with Alchemist associate Michael Hlady for extortion. The U.S. Attorney for the Eastern District of New York and the FBI’s New York Field Office jointly announced the charges.

Both individuals were charged for threatening to destroy an undisclosed Seattle-based startup – dubbed Company 1 in court documents – that issued cryptocurrency tokens as loyalty rewards, described as “an old-fashioned shakedown, to be paid off with 21st century cryptocurrency” by U.S. Attorney Richard Donoghue and “an age-old extortion scheme… with a modern day twist” by FBI Assistant Director-in-Charge William Sweeney.

Nerayoff, who is a lawyer himself, was reportedly hired by the company to assist in its planned initial coin offering (ICO) in November 2017. As per their agreement, he was supposed to receive as payment 22.5% of all funds raised and 22.5% of the cryptocurrency tokens issued “regardless of the method and manner in which [the funds] are raised.”

However, days prior to the ICO, Nerayoff allegedly demanded 30,000 ETH, valued at around $8.5 million at the time, if the pre-sale and crowd sale surpassed 60,000 ETH, in addition to a large allotment of the firm’s ICO token.

If the company fails to meet his demands, Nerayoff threatened to “sabotage the crowd sale, generate negative press… and use his contacts with influential people to destroy” the startup. The company agreed to the payout.

Nerayoff later brought in Hlady as his “operations guy” and claimed that Hlady was a former government agent that can bring firearms through airports. He also told the company’s executives that Hlady had killed people and “taken down” a head of state.

In March 2018, both individuals reportedly threatened the company and demanded a “loan” of 10,000 ETH (~$4.45 million at the time). Again, Nerayoff received the money but never repaid the loan.

“This Office and our partners at the FBI are committed to protecting businesses from extortion, whether the demands are for U.S. dollars or cryptocurrency,” Donoghue said.

“Imposing forceful demands on a company for personal gain is risky business, whether one's preference is to be paid off with cryptocurrency or cold hard cash. The FBI will continue to seek justice for victims who businesses have been targeted by these types of scams,” Sweeney said.

The two men have already made their initial appearance in federal court. If convicted, they can face up to 20 years in prison.

Speaking to CoinDesk, Nerayoff’s legal representative Avi Moskowitz said that “a civil dispute has been improperly distorted into a criminal matter. Mr. Neryaoff looks forward to the truth coming out and clearing his name.”

Meanwhile, Cryptoslate speculates that the startup concerned is StormX, saying it fits the description provided by the Department of Justice. The report further pointed out that the public figures and dates from StormX’ crowd sale are in line with the complaints. Most notably, StormX’ whitepaper listed Nerayoff as its “chief strategist.”