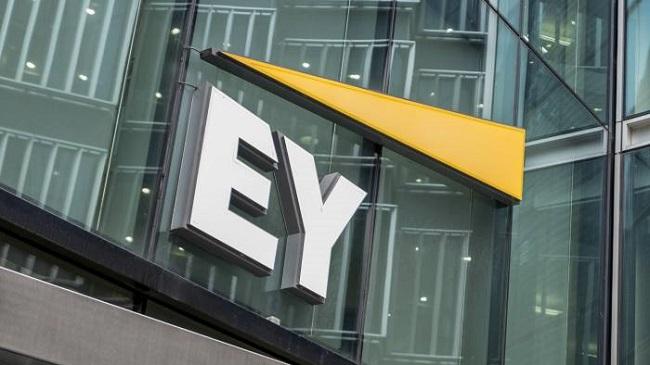 Consulting giant EY has announced the beta launch of a smart contract testing and security service for the public Ethereum blockchain.

Called “EY Smart Contract Analyzer,” the service has been designed to test and monitor tokens and contracts both prior to their release and once available on public blockchains for known security risks.

EY said that it has developed a list of more than 250 standard tests - covering known malware, coding errors, and standard tests – which will help investors verify that tokens are behaving according to accepted industry standards. It added that it is developing and deploying these tests into the system in categories ranging from known security flaws to efficiency concerns.

According to the press release, the new service also allows for the development of customized token tests and continuous monitoring for changes.

"It's not enough to test static code, we need to see how contracts and tokens perform under real transaction conditions. The simulator allows many different transaction scenarios to be tested using the full Ethereum blockchain, without changing its state. This includes all kinds of standard activities like code updates, lock-up rules and transfer restrictions,” Paul Brody, EY Global Innovation Leader, Blockchain, said.

“Through this major upgrade, a version of this second generation EY Blockchain Analyzer is available for EY teams and non-audit clients as a business application that is accessible anytime and helps enable financial reporting, forensic investigations, transaction monitoring and tax calculations, to support EY teams and clients globally across Advisory, Tax and Transaction Advisory Services,” it said.

“Making public blockchains secure and scalable is a priority for EY. The fastest way to spread this privacy-enhancing technology was to make it public. The gold standard in security is only achieved with the kind of intense review and testing that comes with public domain releases,” Brody said.