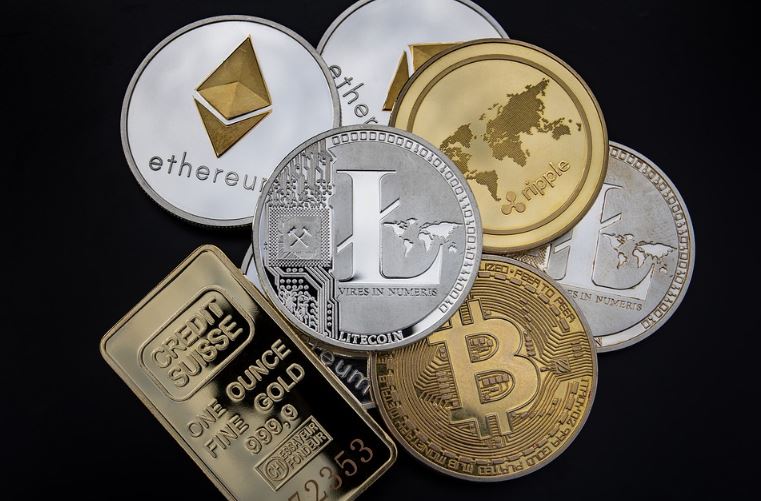 EOS has retained the top position in the latest update of China’s cryptocurrency ranking released on May 23, with Bitcoin climbing up to the 12th place.

Although EOS managed to hold its top position since June 2018, its decentralized application (DApp) competitor TRON is not far behind at the second place. Ethereum, STEEM, and Ontology comprise the top five.

Despite being an industry leader in both market dominance and capitalization, Bitcoin landed on the 12th spot, three places higher from March 2019. However, it bagged the highest score in creativity, which focuses on continuous innovation in the public chain including developer size, code updates, and code impact.

While bitcoin was lacking in basic technology, EOS excelled in this area the most. Basic technology looks into the function, performance, safety, and decentralization of the public chain.

The government-sponsored index periodically released by China claims to appraise 35 public blockchains based on technology, application, and innovation. The rankings were released by the Center for Information and Industry Development (CCID) Research Institute in coordination with China’s Ministry for Industry and Information Technology.

This is the 12th assessment released by China, and updates are usually made once every two months.

As previously reported, EOS blockchain maker Block.one is eyeing a buyback of its stocks, with plans to return as much as 6,576% to its earliest investors in less than 3 years. The planned 10% buyback values the company at around $2.3 billion, up from just around $40 million valuation in the 2017 seed round.