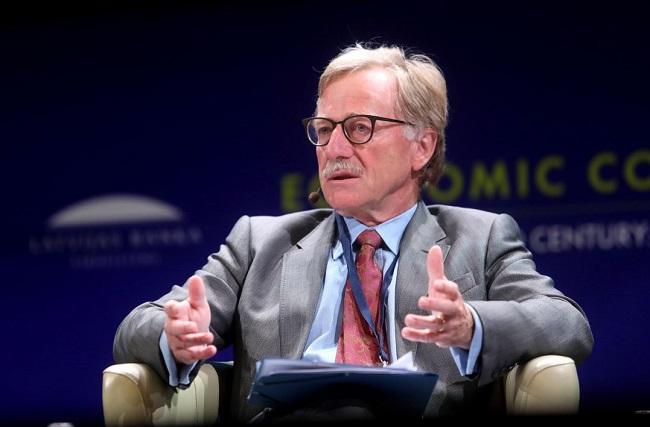 European Central Bank (ECB)’s executive board member Yves Mersch warned that Facebook’s Libra cryptocurrency is posing a threat to monetary policy and called it “beguiling but treacherous” during a speech at the ECB’s legal conference in Frankfurt on Monday.

“[Libra] could reduce the ECB’s control over the euro, impair the monetary policy transmission mechanism by affecting the liquidity position of euro area banks, and undermine the single currency’s international role,” he said as quoted by Reuters.

Mersch said that private currencies have little or no prospect of establishing themselves as viable alternatives to centrally issued legal tenders, as per a report by Bloomberg. He further underscored that only independent central banks can grant sufficient institutional banking to make a currency reliable.

“I sincerely hope that the people of Europe will not be tempted to leave behind the safety and soundness of established payment solutions and channels in favor of the beguiling but treacherous promises of Facebook’s siren call,” he said.

Libra’s centralized nature, which is a stablecoin supported by a basket of fiat currencies and government bonds and managed by the Libra Association, is also an “extremely concerning” setup. He noted that the coin would be accountable to shareholders, raising trust issues, and will not be backed by a central bank.

He further reminded that Libra is being launched by the “very same people who had to explain themselves in front of legislators in the United States and the European Union on the threats to our democracies resulting from their handling of personal data on their social media platform.”

As such, he called for EU regulators to assert jurisdiction over Libra and sought for international cooperation to counter the perceived risks of the forthcoming project, which is slated to be released in the first half of 2020.

The remark was made just a few days after Bank of England governor Mark Carney challenged the position of the dollar as the reserve currency of the world. In a speech, he said that the dollar could be replaced by a central bank-supported digital currency. He further emphasized the need for a new international monetary and financial system.