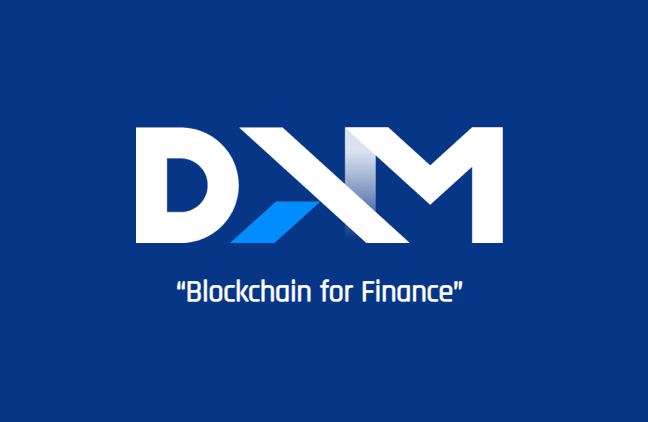 DXM, a subsidiary of Dunamu – the operator of South Korean cryptocurrency exchange Upbit, has teamed up with French crypto firm Ledger to launch a custody service targeted at institutional clients, The Block reported.

Established in January 2019, DXM is a cryptocurrency financial services firm with a focus on digital asset protection, utilization, management, and trade facilitation. In collaboration with Ledger, the company plans to launch a new product, called Upbit Safe.

As per the report, Upbit Safe will use Ledger Vault’s hardware security technology to allow DXM’s institutional clients to trade in an efficient and secure manner.

Ledger’s Head of APAC Glenn Woo explained that with Ledger’s hardware security module (HSM) based solutions, institutions can customize governance rules according to the type of operation they run.

Speaking to The Block, DXM Chief Strategy Officer Eric Yoo said that the DXM is initially targeting “captive customers” – those who are already using Upbit or other cryptocurrencies that the parent company has invested in. He added that the assets already owned by Dunamo could help provide clients for Upbit Safe.

“We are a subsidiary of the largest exchange in Korea and have an advantage over our peers given that we already have a lot of assets we can bring into our custody,” Yoo said. “The combination of the Upbit brand, Ledger Vault’s security technology, and DXM’s own technology will give DXM an edge in the Korean market.”

For Ledger, the collaboration with DXM offers it an opportunity to promote its technology solution among Korean clients.

“We’re still pretty young and we’re trying to penetrate different markets with the help of partners that want to use Ledger Vault to meet their needs,” said Ledger’s Head of APAC Glenn Woo. “DXM has a reputation of being very secure…With the track record that they have in Korea, they can definitely help us scale.”

Noting the current lack of legal certainty and regulation in the sphere of cryptocurrencies in Korea, Yoo said that he expects such regulatory attempts will to materialize within the first half of 2020.

Echoing similar views, Woo said that both the companies are prepared to deal with regulations whenever they come into effect. He believes that Ledger would be able to benefit from Dunamu’s extensive experience in the traditional finance market.

“Whereas a lot of crypto companies have to walk on thin ice and are taking a lot of risks, Dunamu’s people have a very good understanding of the Korean regulations—what’s coming up, if there are risks, and how they can properly mitigate new risks, he said. "So I’m very confident that they’ll always do the right thing,” Woo said.