Dubai launched a blockchain-based national data system that will be used by financial institutions for their KYC. 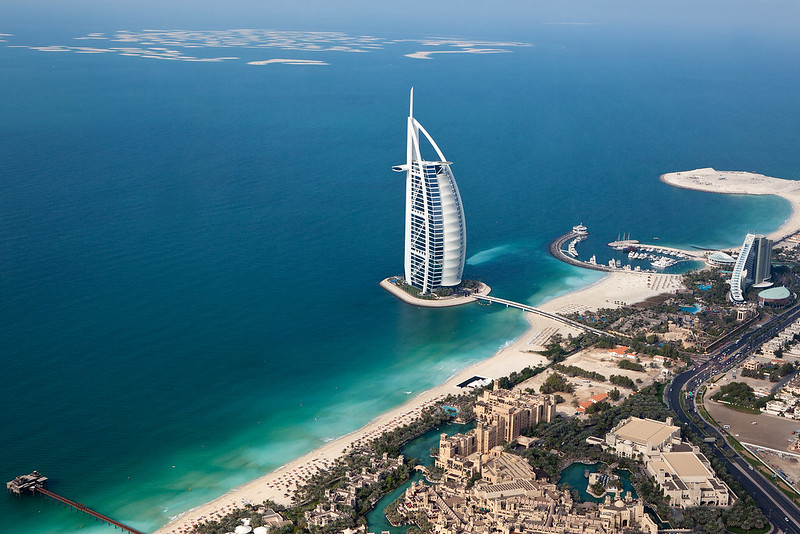 The United Arab Emirates just launched a high-tech data platform that would be used mainly by financial institutions for the know-your-customer (KYC) verification. The platform will be powered by blockchain technology and will eventually become a nationwide system for exchanging verified customer data among its members.

The state-of-the-art system, which was first revealed in February 2020, is called the UAE KYC Blockchain Platform, according to Cointelegraph. It was rolled out by Dubai’s Department of Economic Development (DED) and state-run bank Emirates NBD.

Once it goes live, the Emirates NBD will be the first bank to have access to the platform, which will be used for digitally onboarding its small and medium-sized enterprises clientele. Emirate NBD’s E20 Digital Business Bank will also be able to use it for its account openings. It was announced that Emirates NBD has already on-boarded over 120 active accounts maintained by different companies.

The UAE KYC Blockchain Platform is supported by local authorities as it aligns with the government’s thrust toward digitization. For instance, the government-based innovation office Smart Dubai and the Central Bank of UAE are among its supporters.

“This marks a key milestone in establishing a UAE-wide ecosystem for KYC data sharing and instant digital onboarding of companies by financial institutions,” said Omar Bushahab, chief executive of the business registration and licensing sector at DED. “It is in alignment with the government’s vision around digitization and paperless as crucial strategies that enable continuation and sustainability.”

Emirates NBD and the DED expect major players in Dubai’s financial sector will soon be integrated into the new system. These include HSBC, RakBank, Commercial Bank of Dubai, and Abu Dhabi Commercial Bank.