The Department of Defence and the U.S. Army want to augment investigative capabilities by acquiring an app that can track cryptocurrency transactions. 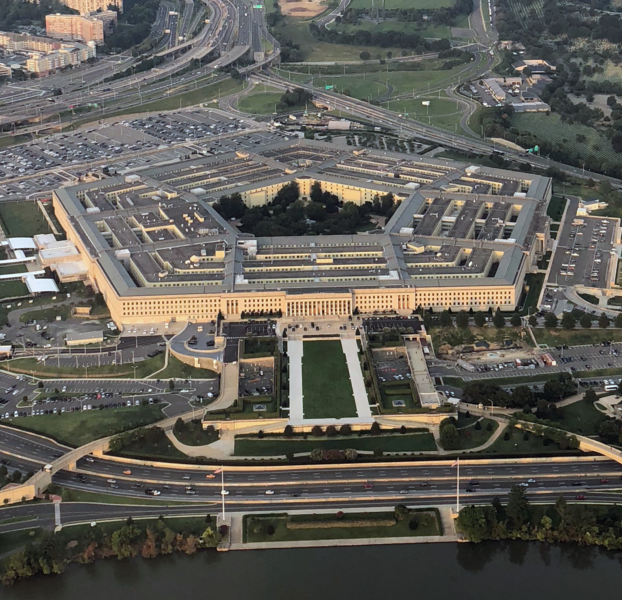 The U.S. Depart of Defence (DoD) and the U.S. Army have indicated their interest in acquiring web-based tools that could track cryptocurrency transactions. The two published a request for information (RFI) titled “cryptocurrency investigative web-based application,” one that would allow government agencies to conduct in-depth investigations on digital currency transactions, according to Bitcoin.com.

The RFI also revealed that the cryptocurrency tracking application will be used to combat criminal activities involving digital currencies such as money laundering and fraud. “The U.S. Army Contracting Command-New Jersey (CC-NJ) located at Fort Dix, NJ is surveying the market for potential contractors capable of providing one license for one user of a cloud, web-based application capable of assisting law enforcement to identify and stop actors who are using cryptocurrencies for illicit activities such as fraud, extortion, and money laundering,” the request stated.

The contractor for such a project must provide “access to a reliable cryptocurrency investigation service, also referred to as a Software-as-a-Service (SaaS) solution required for use in criminal investigations and other missions conducted by the US Army Criminal Investigation Division Command (USACIDC).”

The USACIDC is a Military Criminal Investigative Organization within the Department of Defense responsible for investigating violations of military law and felony crimes within the U.S. Army. It is a separate investigative unit and has investigative autonomy.

The RFI also detailed some of the requirements of the crypto tracking app. “Application must enable users to conduct an in-depth investigation into the source of cryptocurrency transactions and provides multi-currency analysis from bitcoin to other top cryptocurrencies,” the documented noted.

While the application’s administration will be done from the USACIDC’s Major Cybercrime Unit in Quantico, VA, the service must be accessible to valid users anywhere in the U.S. and even overseas. The application’s intended users include the Drug Enforcement Administration (DEA), the Federal Bureau of Investigation (FBI), the Securities and Exchange Commission (SEC), the Transportation Security Administration (TSA), the Internal Revenue Service (IRS), and the US Immigration and Customs Enforcement (ICE).

The service must also meet the SOW requirements, which include the ability to detect “transaction patterns and interactions with other entities” as well as the capability to provide “real-time bitcoin and other cryptocurrency transaction tracing.” Interested contractors are given until July 20 to give their response.

I am a cryptocurrency trader and i make over 200% daily, If you are interested,i can teach you how to trade and also help you achieve your goal in life with crypto i can turn
$4500 into $35000 in less then four weeks,now that bitcoin has low prices...please note that cryptocurrency trading is bitcoin unlike binary and Forex,bitcoin is traded for altcoins also you can reach to me if you are new to bitcoin and to give you more info and guideline on how to invest smartly, this is opportunity life time knocking on your door inbox me for more info....contact me on whatsapp :+12067425358 happy new year to you all ...............................
More
Breaking
Jul 15, 2021 (Thursday)