The survey, which was conducted in early June 2022, showed that 91 percent of the respondents plan on buying crypto such as Bitcoin (BTC) and Ethereum (ETH) in the next six months. 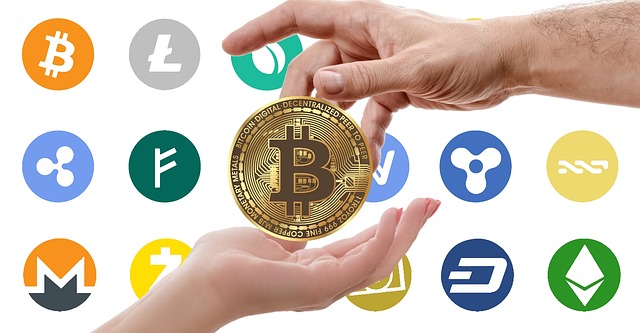 Image by Voytek Pavlik from Pixabay

Despite the recent crypto market decline sending Bitcoin (BTC), Ethereum (ETH), and other digital currencies to their lower levels this year, consumer interest in the U.S. remains strong, according to a recent Bank of America survey. In fact, more than 9 in 10 among survey participants say that they plan to buy crypto within 6 month despite the current price correction.

Bank of America recently did a survey involving 1,000 current and potential users of crypto and crypto platforms in the U.S. The survey, which was conducted in early June 2022, showed that 91 percent of the respondents plan on buying crypto such as Bitcoin (BTC) and Ethereum (ETH) in the next six months, according to Business Insider.

The same percentage of respondents also said that the bought crypto in the previous six months. While most of the survey participants were short-term investors with 77 percent having held crypto for less than one year, the results seem to suggest that demand for digital currencies such as Bitcon (BTC) and Ether (ETH) has not diminished.

“It was interesting to see that 90% of respondents said they do plan to buy some amount of crypto in the next six months,” Bank of America (BOA) analyst Jason Kupferberg said in an interview with CNBC. “That was actually the same percentage who reported having actually bought some crypto over the prior six months.”

“Despite the sharp correction in crypto valuations, consumer interest in the sector remains strong,” the bank’s analysts wrote in the report, according to USA Today.

Bitcoin remains the most popular crypto among American investors with 75 percent of the respondents holding BTC. At the second spot is Ethereum (ETH) at 44 percent followed by DogeCoin and Shiba Inu at 26 percent each. Meanwhile, 12 percent said they own some type of stablecoin.

Fifty nine percent of the survey participants said that they own digital currencies for investments, portfolio diversification, interest in the technology, and being a part of the crypto community. Only 39 percent used crypto for purchases but 49 percent said they are interested in crypto as a payment option.

“Using it as a payment method is interesting for sure, and we think what that's highlighting is the increased use of what we call crypto-to-fiat type products," Kupferberg added.