A CBDC's price could dive if its underlying fiat currency devalues. 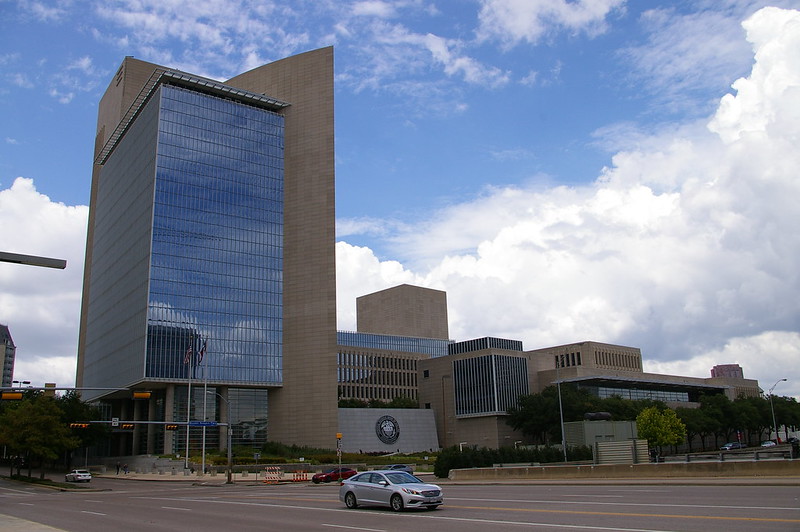 It appears that Bitcoin (BTC) just gained another high-profile supporter as Robert Kaplan, the president of the Federal Reserve Bank of Dallas, praised the crypto for being a store of value. He also opined that central bank digital currency or CBDC will not necessarily become a store of value as it is tied to the underlying fiat currency.

“Right now, it’s clear it’s a store of value,” Robert Kaplan said, according to Bitcoin.com. The Federal Reserve of Dallas president made his comments on Friday at the Texas A&M Bitcoin Conference 2021.

However, Kaplan also pointed out that Bitcoin’s usage as a mode of payment is not very popular at the moment. “It obviously moves a lot in value, which could keep it from spreading too far as a medium of exchange and wide adoption, but that can change,” he added.

Indeed, many have previously pointed out that BTC’s transaction fees have hindered its use as a payment option. Another factor at play is the volatility of the crypto’s price as it could mean that a product’s price in terms of BTC could fluctuate throughout the day.

While the price of a central bank digital currency or CBDC is relatively more stable compared to Bitcoin, Kaplan believes that a CBDC might not be a good store of value asset compared to BTC. “I would differentiate between a cryptocurrency, like bitcoin, and the discussions that are being had about digital currency,” he added.

A central bank digital currency’s value, such as China’s digital yuan, is tied to the fiat currency issued by the country’s central bank. If the fiat devaluates, this means that the CBDC’s price goes down as well.

“If you’re worried about the value of underlying currency, digital currency is likely to be, for example in China, tied to the value of the underlying,” Kaplan explained. However, he also pointed out that a CBDC is better than Bitcoin as a payment method when it comes to “ease of payment, domestic payments first, getting money to where it’s needed.”

A number of U.S. firms have already recognized Bitcoin’s function as a store of value and have started holding the crypto in their treasuries. For instance, MicroStrategy, Square, and Tesla are among the publicly-listed companies known for their sizable BTC holdings.