DBS might be planning to launch a cryptocurrency exchange

The Development Bank of Singapore reportedly posted an online announcement about its own cryptocurrency exchange which was later taken down for unknown reasons. 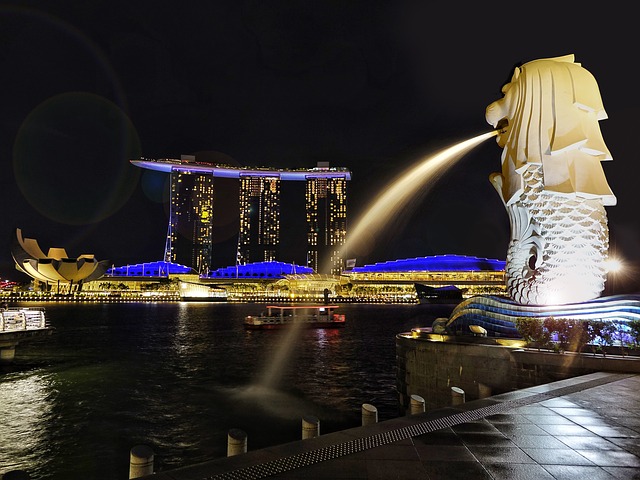 Image by Jason Goh from Pixabay

Cryptocurrency has finally earned the acknowledgment of mainstream finance with a number of Wall Street banks already offering crypto custodial services to their clients. If reports are correct, On the other hand, Singapore’s largest lender is taking things a step even further by revealing plans of putting up its own crypto exchange.

The Development Bank of Singapore (DBS) published an announcement online that it is launching a cryptocurrency exchange, Bitcoin.com reported. For unknown reasons, however, the bank decided to later remove the page containing the announcement.

A few netizens still managed to catch the announcement before DBS decided to delete it. “Cat's out of the bag,” a Twitter user named Fiat Minimalist, one of those who read the announcement, posted on the social media network.

“This has been in the works for 2 years,” Fiat Minimalist added. “All banks will have to follow suit. Imagine being bearish [toward] BTC.”

The bank’s announcement was also caught in the web’s cache and is now hosted on Archive.org. If the uploaded data is correct, the new entity will be named DBS Digital Exchange and will initially support four of the most popular cryptocurrencies.

“DBS Digital Exchange offers trading services from fiat currencies to four of the top digital currencies in circulation – Bitcoin, Bitcoin Cash, Ether, and XRP,” the announcement stated. It also pointed out that the exchange will be regulated by the Monetary Authority of Singapore.

The exchange will also provide security token offerings in the future. “Companies searching for a regulated option to raise private capital from qualified investors can now tap on DBS Digital Exchange to securitise real assets into tradeable digital tokens,” the bank wrote. “The STO offering will be announced and introduced in due course.”

It is yet unclear why DBS decided to delete the announcement. DBS is one of the largest banks in Southeast Asia with more than $600 billion in assets under management.

Hello every one my I want to use this medium to appreciate Dr obodubu monday a great spell caster for helping me retrieving back my relationship with my ex lover when he ended and turned back on me for quite a long time now (6 months ago) He performed a spell for me and within 48 hours after the spell had been cast I receive a text from my ex saying that he is sorry for the pains and tears that he had caused me and that he will not do such thing to me again in his life. I was surprised but later accepted him back again. Anyone that is in the same line of problem or different one that want to contact a spell caster should happily contact Dr obodubu monday now on this email address:[email protected] or you can contact him through his whatsapp line +2349058774809
More
Breaking
May 5, 2021 (Wednesday)