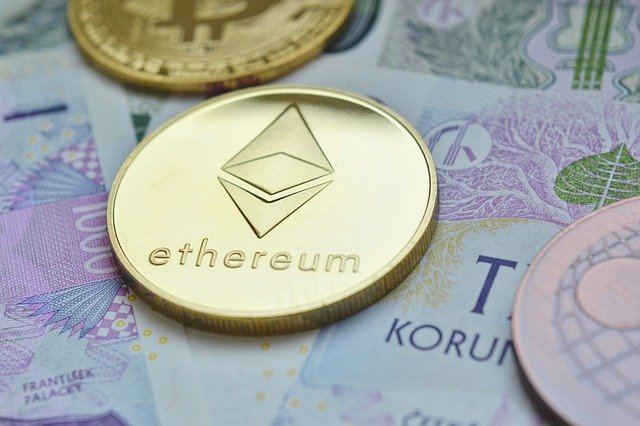 A growing number of companies are including cryptocurrency in their treasury asset mix, most of which are in Bitcoin. Recently, a publicly listed Canadian investment firm announced its acquisition of additional BTC which liquidating its ETH and XMR holdings, a move that more than tripled its number of BTC tokens since June 2020.

Cypherpunk Holdings announced on Thursday, November 26, that it has increased its Bitcoin holdings to 276,479 BTC, Bitcoin.com reported. The Toronto-based investment firm now holds around $5 million in Bitcoin based on the crypto’s current price.

The Canadian Securities Exchange-listed company added that its Bitcoin acquisition was partially paid for by liquidating its Ether (ETH) and Monero (XMR) holdings. The rest was paid by cash which was sourced from a private placement.

“The increase in bitcoin holdings is a result of the full liquidation of positions in monero (XMR) and ethereum (ETH), as well as the partial use of proceeds from a private placement of $505,000 CAD that closed on August 27th, 2020,” Cypherpunk said in its announcement.

The company’s announcement means that it had more than tripled its Bitcoin holdings in just five months. Cypherpunk said that it only held 72,979 BTCs as of June 30, 2020.

The firm also posted news about its increased Bitcoin holdings on its Twitter account. Cypherpunk took pride in joining the ranks of public companies, which include Michael Saylor’s MicroStrategy Inc., Mike Novogratz’s Galaxy Digital Holdings and Square Inc., with substantial treasury position in BTC, according to Cryptoglobe.

“Not only @Square, in 2020 there are more than 10 Public Companies investing in $ BTC, with a total value of over $ 6 billion, equivalent to nearly 600,000 BTC,” Coin98 Analytics tweeted, which was reposted by Cypherpunk.

Cypherpunk Holdings was founded in 1995 and was originally called Khan Resources Inc. until the firm decided to change its name in November 2018. The CSE-listed (ticker HODL) investment company is focused on cryptocurrencies and privacy technologies. Antanas Guoga, the company’s chief executive officer is a former member of the European Parliament and a founder of the Blockchain Centre in Lithuania.