Current blockchain tech implementations need to be replaced by 2021: Gartner 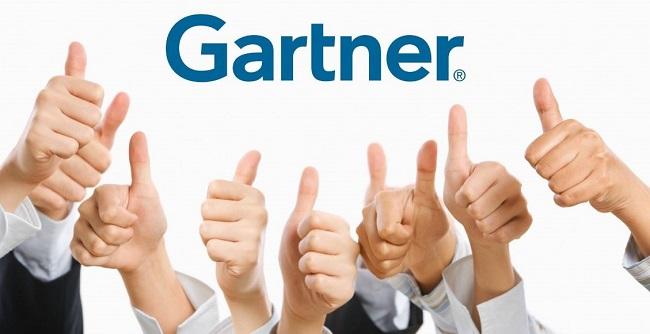 Leading research and advisory firm Gartner has predicted that 90% of blockchain technology currently used by enterprises need to be replaced by 2021 to remain “competitive, secure and avoid obsolescence.”

“Many CIOs overestimate the capabilities and short-term benefits of blockchain as a technology to help them achieve their business goals, thus creating unrealistic expectations when assessing offerings from blockchain platform vendors and service providers,” Adrian Lee, Senior Research Director at Gartner, said.

In its press release, the research firm pointed out that the problem arises because of the blockchain market’s fragmented systems that often overlap or are used in a complementary way. For instance, Lee noted that blockchain vendors usually use marketing messages that do not directly address the needs of an enterprise. This creates confusion as to how decentralized platforms really work and what advantages blockchain has to offer to their current operations.

Lee further said that this ultimately causes a problem for many IT decision makers who are confronted with making technology choices most suitable for their businesses.

The Gartner executive said it is unlikely for a single blockchain platform to dominate until 2024 because of the absence of an industry consensus on “product concept, feature set, core application requirements, and target market.” He also forecasted that the blockchain industry will only continue to grow, with the possibility of a multiplatform world to emerge.

However, the company stated that the business value contributed by blockchain will significantly increase to $176 billion by 2025 and exceed a staggering $3.1 trillion by 2030.