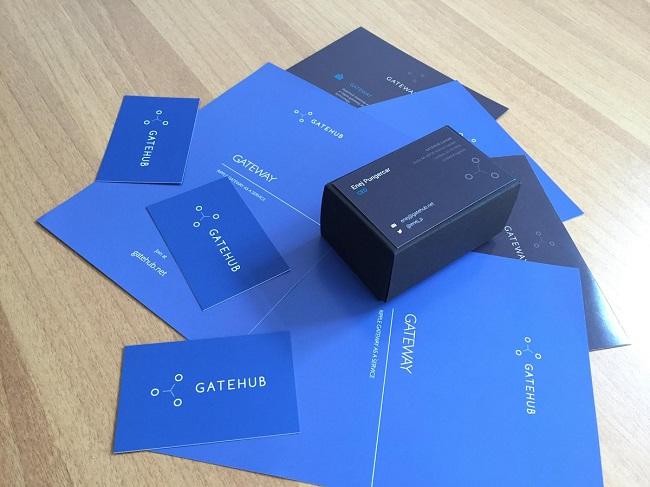 In a preliminary report dated June 06, GateHub estimated the incident to have affected approximately 100 XRP Ledger wallets. It said that it was notified by its customers and community members “about funds on their XRP Ledger wallets being stolen.”

Soon after, it started an internal investigation in which it detected an increased amount of API calls (with valid access tokens) coming from a small number of IP addresses. GateHub suspected this to the way by which hackers got access to encrypted secret keys.

In an online post on Medium, community member Thomas Silkjær revealed that it was his team that had notified GateHub of the security breach. Based on their independent investigation, he said:

GateHub said that it is working with a professional IT forensics team to determine whether its system was compromised or not. It has also notified appropriate law enforcement agencies about the incident.

XRP is currently the third largest cryptocurrency by market capitalization and is trading at $0.42 at the time of writing.