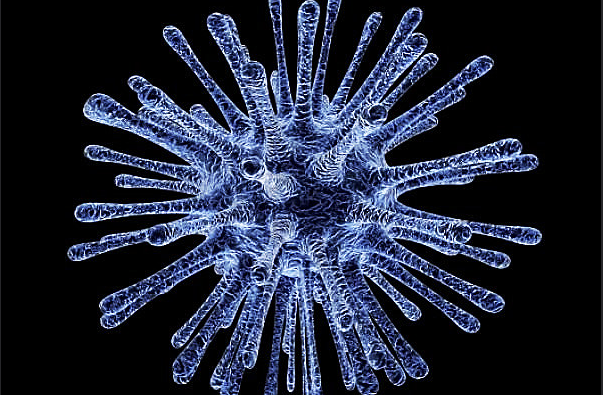 Cryptocurrency developers are creating a new digital coin that will allow traders to bet on the coronavirus epidemic based on the death toll, Reuters reported.

Called the “CoronaCoin,” the supply will decrease every two days depending on the rate of the new cases suggesting that its value will increase the more people die from the COVID-19 virus.

The total supply of the CoronaCoin is reportedly based on the world population and the tokens will be burnt after every 48 hours based on the numbers who have been infected or died.

Coronavirus epidemic has become global. The World Health Organization (WHO) has reported 82,000 individuals being infected with the virus with over 2,700 deaths in China and 57 deaths in 46 other countries.

“Some people speculate a large portion of the supply will be burned due to the spread of the virus, so they invest,” Sunny Kemp, one of the users who also identified himself as one of the developers, said in a chat on the messaging app Telegram.

Kemp added that the team behind the CoronaCoin included seven developers and more are coming on board to join them. He declined to name the other developers but said that most of them were located in Europe.

The transactions are recorded using blockchain technology. The CoronaCoin blockchain documents the spread of the virus and users can buy and sell the digital coin on online exchanges including Saturn.Network.

Kemp added that 20 percent of supply will be allocated for Red Cross as they will be making a monthly donation to the non-government organization. They will make the donation using a popular cryptocurrency payments processor. However, despite the developers’ good intentions, many criticized CoronaCoin saying that it was “tasteless” and “amoral.”

When Kemp was asked about his opinion about the token which many considered as “morbid,” but the developer disagreed.

“There are currently active pandemic bonds issued by the WHO. How is that different?” Kemp responded.

Meanwhile, Coronavirus is among the factors that affect the drop of bitcoin’s value. Last week, bitcoin’s price dropped below $9,400 and it was reportedly due to coronavirus fears and overbought conditions.