Crypto worth $22M including BTC, ETH, and XRP seized from tax delinquents by the city government of Seoul

Tax authorities were able to locate the crypto holdings of 1,566 tax delinquents. 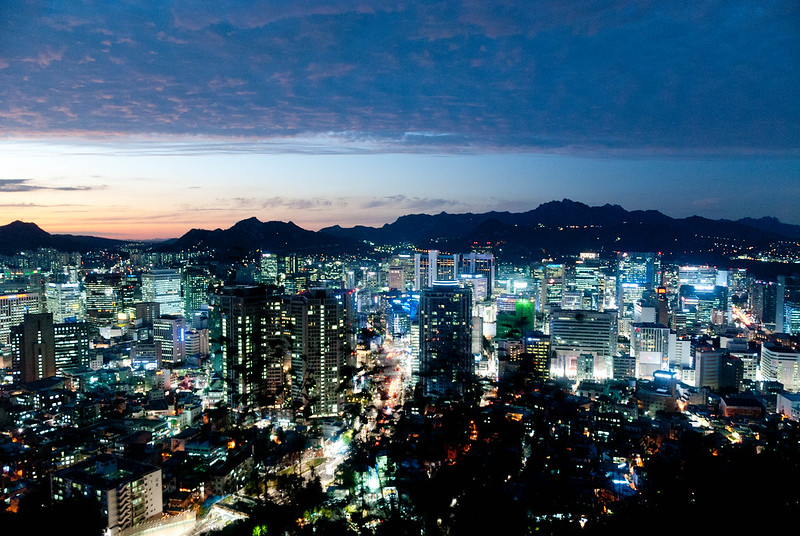 The city government of Seoul, South Korea’s capital city, is now going after the crypto assets of delinquent taxpayers. The city’s tax collection department announced the seizure of millions of dollars worth of cryptocurrencies, becoming the first local government in the country to do so.

Seoul announced that it seized cryptocurrencies worth 25 billion won, which is around $22 million, from various individual and company heads, according to The Korea Times. The seizure was part of the city’s tax collection efforts from tax delinquents.

Bitcoin (BTC) accounted for 19 percent of the crypt seized followed by DragonVein and Ripple (XRP) at 16 percent each. Ethereum (ETH) accounted for 10 percent, Stellar at 9 percent, and the remaining 30 percent is composed of various cryptocurrencies.

The city’s tax collection department investigated those with overdue taxes and was able to locate the crypto holdings of 1,566 individuals and heads of companies in three crypto exchanges. The more than 25 billion won of cryptocurrencies seized belong to 676 of those being investigated. Meanwhile, the government confirmed that it will go after the crypto holdings of the remaining 890 people that have already been identified.

The tax delinquents whose crypto holdings were seized requested the government not to liquidate the digital assets. They expect the value of their cryptos to increase along with the crypto market rally.

South Korea requires real-name crypto trading and crypto transaction reporting by crypto-related businesses, according to Cointelegraph. This makes it easier for government agencies to investigate customer details from exchanges.