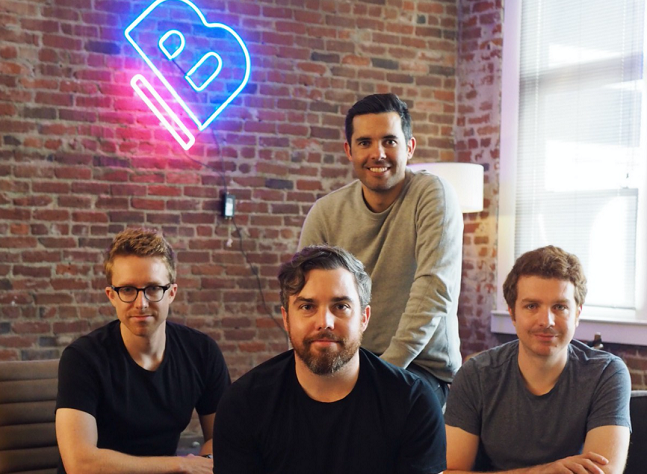 Digital wallet startup Bitski has raised $1.8M in a seed round from prominent names in the crypto industry including Galaxy Digital, Winklevoss Capital, and Coinbase.

The round was also participated by Kindred Ventures, SV Angel, Animoca Brands, Signia Ventures, Bobby Goodlatte and others. It brings Bitski’s total funding to $3.5 million to date.

Bitski came out of stealth in November 2018 and announced the developer beta release of its single sign-on crypto wallet platform, TechCrunch reported.

In a press release, the startup said that more than 300 apps have been created on its platform in the past 12 months. and growing daily. This includes partners like The Sandbox, a content and gaming platform; mobile game Clementine; Props, a project started by live streaming app YouNow; and an ethereum-powered sports betting site SportX.

“There are a lot of projects out there that are interesting to the core crypto users but we’re trying to work on things that have broad mainstream appeal,” Bitski co-founder and CEO Donnie Dinch told CoinDesk, adding that the company’s early focus has been on gaming.

Whenever these apps require a user’s identity or to conduct a payment transaction, a Bitski authorization screen appears, where users can give permission to access their ID, send money or receive items. This basically means that users will be required to sign up just once with Bitski and do not have to type in long private keys anymore.

“Bitski’s developer platform allows developers to easily provide their users with a secure and usable wallet, eliminating the friction of customer onboarding that has previously hampered blockchain applications and user adoption. We’re excited for Bitski to help catalyze the next wave of companies integrating blockchain into their products,” Sterling Witzke, Partner, Winklevoss Capital, said.

Bitski said that it will continue building out its platform of developer tools over the forthcoming months.

“We’re using this money to expand the funnel of people that are building on blockchain,” Dinch added.