Bitcoin, the largest crypto by market cap, remains the most preferred crypto in Turkey with 7 out of 10 crypto traders say that they trade in BTC. 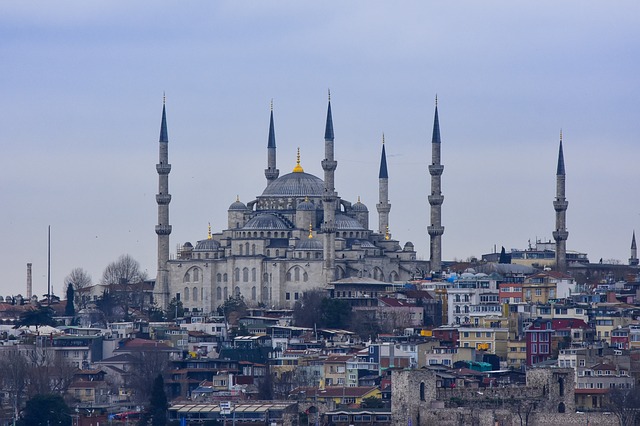 Istanbul, Turkey / Image by: Image by Ben Kerckx from Pixabay

Turkish crypto exchange Paribu recently released the results of its most comprehensive cryptocurrency awareness and perception survey. One of the study’s findings is that digital currency usage in Turkey has significantly increased in just one year.

The survey revealed that Turkey’s crypto usage rose to 7.7 percent this year, according to Paribu. This represents an 11-fold rise compared to last year, where a previous survey conducted in 2020 discovered that only 0.7 percent use digital currencies.

Named the “Cryptocurrency Awareness and Perception Survey 2021,” the study was conducted by Akademetre Research on behalf of Paribu. Researchers used face-to-face interviews on a sample group representing the whole of Turkey.

The study also revealed that more women are now trading in crypto compared to last year, where only 2 out if 10 crypto traders were women. This year, the study said that women now comprise 40 of traders (four out of 10).