Indian authorities arrested a cryptocurrency trader for his alleged involvement in a money-laundering scheme connected to illegal betting apps. 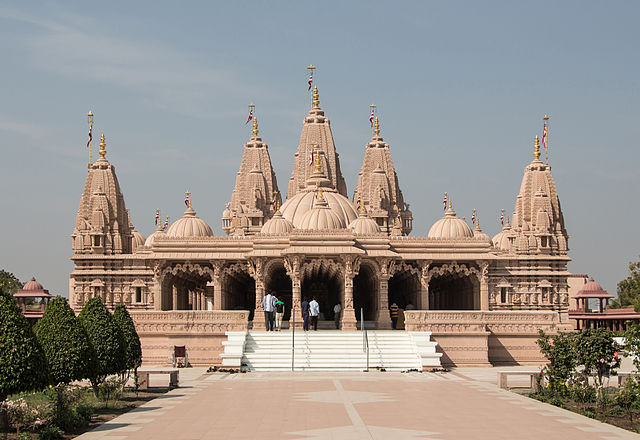 Indian authorities have arrested a crypto trader for his involvement in a money-laundering operation that used the stable coin Tether (USDT). The arrest was made in connection with an ongoing investigation on an online Chinese betting scam.

The Enforcement Directorate (ED) has arrested Naisar Kothari, a resident of Bhavnagar in Gujarat, for his role in a money-laundering case linked to online Chinese betting scams, according to Bitcoin.com. Kothari, a crypto trader, was arrested on December 11 after the enforcement agency detected large amount of funds “being inexplicably transferred to some cryptocurrency traders.”

Kothari’s arrest came after the ED made multiple raids across India in August that targeted individuals and companies suspected of being involved in the running of illegal online betting apps. The agency believes that the apps are operated by Chinese nationals.

Kothari allegedly purchased Tether (USDT) for one of the companies being investigated. “Kothari had purchased USDT cryptocurrency on behalf of an accused company and had transferred them to unknown wallets on foreign exchanges,” the ED said in a statement, according to Ndtv.com.

The enforcement agency also believes that the crypto trader is fully aware of his involvement in the money laundering operations. “It was found that Kothari had knowingly and actively involved himself in layering the proceeds of crime and hence he was arrested,” the ED added.

The ED’s Prevention of Money Laundering Act (PMLA) case is based on a Telangana Police FIR that was filed against Dokypay Technology Private Limited, Linkyun Technolgy Private Limited, and others. Investigators took action after receiving a complaint from a person who claimed to have lost money after he invested in a betting app.

The investigation led to the enforcement agency’s discovery that “apart from providing payment aggregator re-seller services to banned apps in India, the Chinese-owned companies were indulging in international hawala and illegal activities.” Three persons, including one Chinese national, were arrested under criminal sections of the anti-money laundering law.

Naisar Kothari is currently under the custody of the Enforcement Directorate. The court has already scheduled a hearing on December 22.