Crypto scams declined while theft via hacking increased in 2022 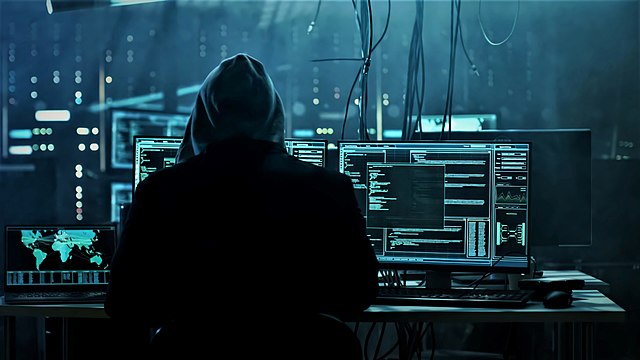 The crypto market downturn dragged down the prices of Bitcoin (BTC) and Ethereum (ETH) to just around a third of their respective all-time highs set last year. With falling cryptocurrency transaction volumes, the overall volumes of illicit crypto transactions declined by.15 percent year over year.

However, Chainalysis noted that there are differences when it comes to the specific forms of crypto-based crime. For instance, while fewer people fell victim to crypto scams in 2022, there was a rise in hacking and stolen funds that involved crypto during the same period.

Total scam revenue for 2022 sits at $1.6 billion, which represents a decline of 65 percent from the volume posted from January to July of 2021, according to Chainalysis. This decline is likely linked to the decline in prices of most cryptocurrencies during the market downturn.

“Since January 2022, scam revenue has fallen more or less in line with Bitcoin pricing,” Eric Jardine, Chainalysis’ cybercrimes research lead, wrote. “And as we see on the chart below, it’s not just scam revenue falling — the cumulative number of individual transfers to scams so far in 2022 is the lowest it’s been in the past four years.”

This means that fewer people are falling for crypto scams as falling prices of digital currencies make them less enticing to potential victims. Another reason for the decline in crypto scams is that the current downturn might have prompted the exit of inexperienced users – who are more susceptible to scams - from the digital assets market.

“Through July 2022, $1.9 billion worth of cryptocurrency has been stolen in hacks of services, compared to just under $1.2 billion at the same point in 2021,” Jardine added. “This trend doesn’t appear set to reverse any time soon, with a $190 million hack of cross-chain bridge Nomad and $5 million hack of several Solana wallets already occurring in the first week of August (neither is represented on the graph above as we’ve chosen July 31 as our cutoff point).”

Chainalysis attributed this surprising rise in stolen funds to the increasing incident of crypto theft in decentralized finance (DeFi) protocols. “DeFi protocols are uniquely vulnerable to hacking, as their open source code can be studied ad nauseum by cybercriminals looking for exploits (though this can also be helpful for security as it allows for auditing of the code), and it’s possible that protocols’ incentives to reach the market and grow quickly lead to lapses in security best practices,” the cybersecurity expert added.