Crypto phishing scams on the rise in South Korea

Authorities have already blocked 32 phishing sites that targeted crypto owners in the past three months. 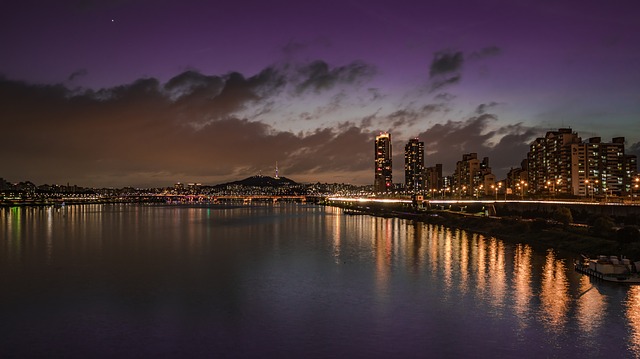 The rising prices of cryptos such as Bitcoin (BTC) and Ether (ETH) have caught the eyes of scammers in South Korea. With the rise in crypto-related phishing scams, authorities have strengthened their monitoring of this type of criminal operation and have closed more than 30 phishing sites in just three months.

The government of Seoul announced that it has strengthened its monitoring system due to the rising cases of phishing attempts targeting crypto users and investors in the country, Bitcoin.com reported. To prevent fraud, the government also plans to coordinate with the Korean National Police Agency (KNPA).

Reports of phishing attempts have risen, according to the Korean Ministry of Science and Information and Communications Technology. These attacks are usually done through text messages that attempt to guide crypto owners to fake websites and have them enter their exchange usernames and passwords.

Scammers appeared to have ramped up their phishing operations based on the number of sites located and shut down by the department. A total of 32 phishing websites have already been identified and blocked in the past three months of 2021 compared to the 41 sites blocked for the entire year of 2020.

According to authorities, scammers try to deceive crypto owners by making fake websites that are very similar to the real platforms. For instance, one fake site was named Bihnub, which is a misspelled version of Bihumb, one of the country’s largest exchanges.

Crypto trading has become very popular among South Koreans in their 20’s and 30’s. In fact, some have even left their jobs to focus on trading in digital assets.

“I face the reality of being unable to afford my own home no matter how hard I save up my salary,” one office worker in his 30’s revealed his motivation to enter into digital currencies. “Despite severe volatility, there is no other way than cryptocurrency investments for me to accumulate wealth.”

This has forced firms to offered higher salary packages to their employees to convince them from leaving. “Most employees of IT companies in this area invest in cryptocurrency, and we're seeing workers quit after making more profits from their cybercash investments than their jobs,” a team leader at a startup firm said. “This is one of the reasons that IT companies have recently rushed to give big pay rises to their staff.”