Crypto past the early adoption stage and has gone mainstream, says CEO

The number of crypto users worldwide has now surged to around 300 million people this year. 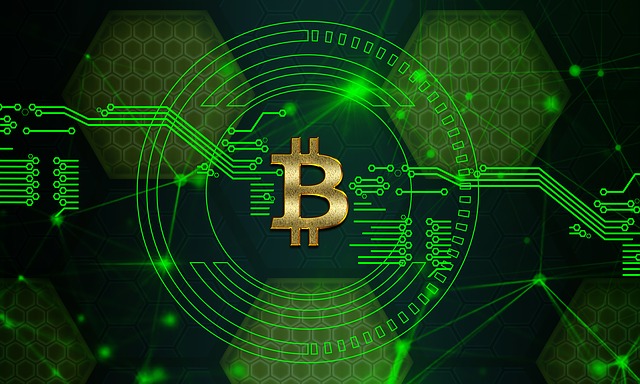 Bitcoin’s launch in 2009 marked the birth of the crypto industry. While most investors view cryptos as a new asset class, a CEO of a crypto exchange believes that digital currencies have gone past the early adoption stage and have already gone mainstream.

With the crypto market’s rally pushing the prices of digital currencies such as Bitcoin (BTC) and Ether (ETH) to new heights, crypto adoption has likewise surged as more people entered the market while more companies are starting to offer crypto-related services bringing the digital assets within easy reach to everyone. In fact, the number of crypto users worldwide has now surged to around 300 million people this year, according to Binance.

“We have double-digit percentage adoption in both developed and developing countries,” Stonberg added. “We even have Bitcoin adopted as legal tender in a country and many other countries are considering adopting Bitcoin as legal tender.”

El Salvador made headlines in June when it granted legal tender status to the largest crypto by market cap, Bitcoin, become the first country to do so. As the legal tender in the country alongside the U.S. dollar, BTC can now be used as a payment method.

“At the commercial level, we are also seeing big changes,” explained Stonberg, citing AMC and Venmo’s embrace of crypto. “Both are significant moves within the larger, mainstream market.”

AMC Entertainment Holdings recently announced that it will accept Bitcoin payments by the end of the year. CEO Adam Aron said that the theater chain will start rolling out the technology to allow moviegoers in the U.S to use BTC to pay for online purchases of tickets and snacks.

“From a retail perspective, we’re seeing cryptocurrency adoption booming globally,” Stonberg said. “Bitcoin adoption in a lot of developing countries was in the double-digit percentages but has now also increased in the US from single-digit percentages to double digits.”