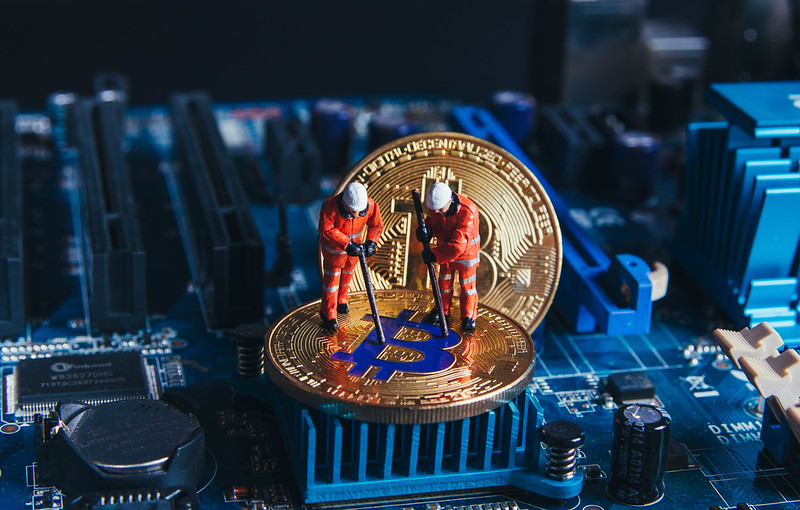 With the disruption of the crypto mining industry in China, North American firms are hastily upgrading their capacities to meet demand. One of the largest enterprise Bitcoin mining companies in the region, Marathon Digital Holding, Inc., has recently announced its planned acquisition of 30,000 BTC miners in a deal worth more than a hundred million dollars.

Marathon has entered into a contract with crypto mining equipment manufacturer Bitmain for the acquisition of 30,000 Antminer S19j Pro miners, the company said in a press release. The Las Vegas-based mining company will pay $120.7 million for the purchase.

The company expects that all 30,000 Bitcoin miners will be delivered by Bitmain between January 2022 and June 2022 based on current delivery schedules. Once all machines are online, Marathon will become one of the largest crypto miners not only in North America but the entire world as well.

The additional equipment will boost the company’s hardware to a total of 133,000 Bitcoin miners. Fully deployed and operational, this translates to a capacity of around 13.3 EH/s. This is around 12 percent of the Bitcoin network’s total hash rate as of August 1, 2021, which is around 109 EH/s.

“With this new order, we are growing our operations by 30% to approximately 133,000 miners, producing 13.3 EH/s. As a result, once all miners are fully deployed, our mining operations will be among the largest, not just in North America, but globally,” Marathon CEO Fred Thiel said. “We’d like to thank the team at Bitmain for expediting this order as we work to further scale our operations and establish Marathon as one of the leading Bitcoin miners in North America.”

The CEO also cited favorable conditions for the company’s decision to expand its capacity. “Increasing our percentage of the total network’s hash rate increases our probability of earning bitcoin, and given the uniquely favorable conditions in the current mining environment, we believe it is an opportune time to add new miners to our operations,” he added.