Participants of the Point Zero Forum held in Zurich last week agree that that the crypto bloodbath could be bringing in something positive for the industry. 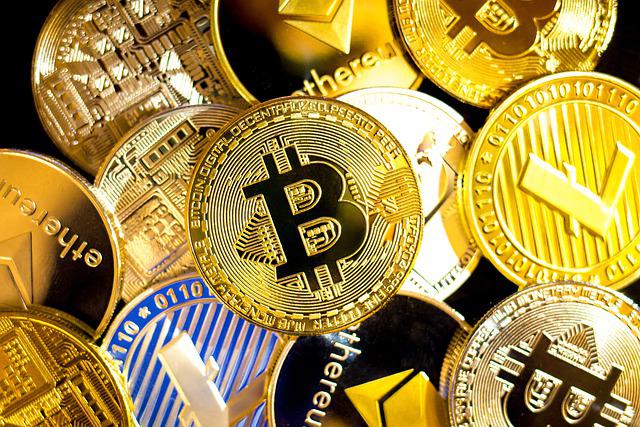 Image by Photospirit from Pixabay

The recent crypto market decline brought the prices of most tokens such as Bitcoin (BTC) and Ether (ETH) to their lowest levels this year. While billions of dollars were wiped out, especially with the collapse of the Terra ecosystem, both regulators and crypto executives agree that the crypto bloodbath could be bringing in something positive for the industry.

Participants of the Point Zero Forum held in Zurich last week agree that something positive could come out of the market downturn which saw the crypto market’s capitalization plunge to around $1 trillion from a high of $2.7 trillion in October last year, according to Coindesk. Both Crypto investors and policymakers who attended the invite-only event believe that the bloodbath could help filter out bad actors and unsustainable projects.

“There’s a bloodbath going on,” Monetary Authority of Singapore managing director Ravi Menon said. He was referring to the companies and billions of dollars leaving the market.

However, the regulator said that it could help weed out bad actors. “This is not necessarily bad,” Menon added. “As a regulator, a central bank, it’s a great opportunity to separate the wheat from the chaff.”

Bank of England deputy governor Jon Cunliffe compared the downturn to the dot-com bubble. Companies might have crashed but the internet technology stayed behind.

“A lot of companies went, but the technology didn't go away, and it came back 10 years later,” he said. “So whatever happens over the next few months to crypto-assets that people trade, I expect crypto technology and finance to continue.”

Meanwhile, Ripple Labs CEO Brad Garlinghouse believes that the downturn could eliminate tokens that have no utility. “I think the vast majority of tokens will go away over a period of time, because I can't figure out the utility … Dogecoin is a clear example of [something that was] never designed with utility, the founders have left the project [and] it moves based upon the tweets of Elon Musk,” he said.

For Binance CEO Changpeng Zhao, the downturn could teach crypto firms and entrepreneurs about the importance of having a clear business model. “If you're only getting users because you're using incentives to attract users, that's not a real business model,” CZ said. “Eventually you're going to run out of money and you will crash.”

The good news is that things are about to get better. “The industry will take a long time to recover but “the worst part is probably over,” Zhao added.