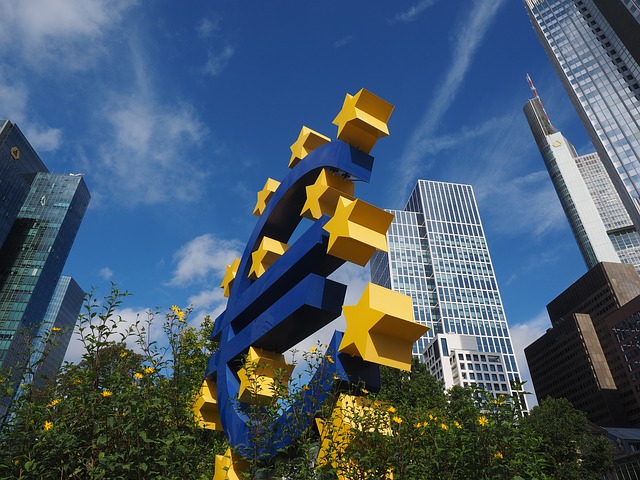 European finance ministers have recently revealed that they do not wish to rush to regulate cryptocurrency market.

The officials, who met in Vienna on Saturday, said that they will wait for the results of a thorough analysis by European authorities before deciding on the future course of action, Fortune reported. The news comes as a breather amid ongoing pessimism in the cryptocurrency market in the past couple of days.

Recently, European Commission Vice President Valdis Dombrovskis revealed that the commission is working with other supervisory authorities on “regulatory mapping of crypto assets.” He expects to conclude the assessment later this year.

Michael Borowiec, Communications Lead at Lisk, welcomed the common currency area’s approach towards crypto regulation. He said that due to the power and far-reaching influence of the EU, the regulation it adopts today will have consequences well beyond the region.

“As such, it is important that legislators carefully consider all angles before committing to a particular approach. In order to fully capitalise on blockchain’s potential, the EU needs to adopt robust regulation,” Borowiec said.

“This is especially true when it comes to protecting potential investors and ensuring they do not fall prey to fraudulent crypto projects. Such regulation will deter malpractice and in turn, lead to the creation of a healthier cryptocurrency market, securing the future of the blockchain industry and encouraging investment into legitimate projects. While the regulatory environment in Europe is moving in the right direction, it is important for the EU to support research and development, healthy competition, while protecting the crypto-enthusiasts from unscrupulous characters in the space.”

Nick Cowan, CEO of the Gibraltar Blockchain Exchange, said that the lack of EU-wide crypto regulation is a deterrent to blockchain innovation and adoption by mainstream financial service providers. However, he noted the efforts undertaken by smaller jurisdictions in the EU that have already introduced best practice regulatory frameworks for blockchain businesses.

“[T]his is only the beginning. While it is encouraging to see the proactive work of smaller jurisdictions, the EU needs uniform regulation to foster a sustainable future for the industry. Sensible legislation that has the backing of blockchain adopters and EU regulators alike will balance the need for further innovation with appropriate consumer protection,” Cowan added.

Gabriele Giancola, CEO and Co-founder of qiibee, noted the significant shift towards a more transparent market. He believes that whatever be the outcome of the analysis by the European authorities, it’s a win-win situation.

“If the results of the analysis by the European authorities show that increased regulation is needed, this will only prove to be positive for the wider acceptance of the crypto and blockchain space. However, if the opposite is true, and the analysis shows that there is no imminent need to further regulate the space, that should reignite confidence in the space”, Giancola explained.

“Individual national solutions to the regulatory challenge would not make much sense, given the high degree of interconnectedness of the EU market. The fact that individuals are often invested across different countries will also make it difficult to alleviate the risks involved. Even if individual countries were to set up their own regulations, we can expect this to vary greatly from country to country, posing an issue for regulators once it comes to unifying regulations in the EU.”

According to Nicolas Gilot, Co-CEO of blockchain-powered gaming distribution platform Ultra, the EU is potentially waiting to take a cue from the United States in this area.

“Imposing early regulation on member states could prove difficult with many countries militating the effects and consequences it could have on blockchain development and its potential to stifle crypto adoption,” he said. “Further insight and research into cryptocurrencies and blockchain is needed before a clear and coherent set of regulations is implemented, and we will have more clarity as to the appropriate solution in the coming years. In time, regulatory compliance will prove hospitable for blockchain innovation and will attract good actors to the European crypto market.”