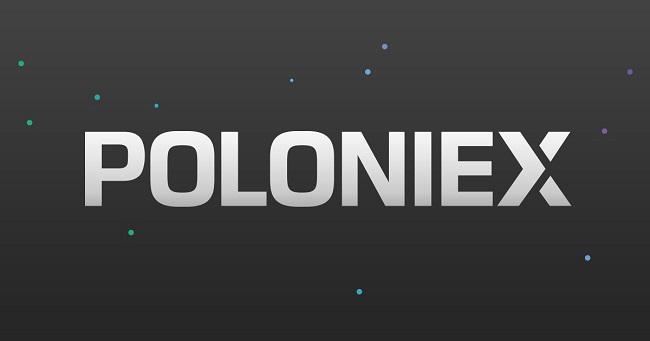 Circle-owned cryptocurrency exchange Poloniex has reopened its trading platform for residents of the U.S. state of Washington.

In a tweet, the exchange said that it resumed its services in Washington after receiving a new license from the Washington State Department of Financial Institutions.

Poloniex has reopened trading for Washington residents, thanks to a new license giving us the green light from the Washington State Department of Financial Institutions. pic.twitter.com/FP0QWVQxGJ

Poloniex was acquired by blockchain payments startup Circle in February 2018.

The exchange suspended its operations in Washington back in April 2017, saying:

“After careful consideration of the Washington State Department of Financial Institutions' interpretation of its financial services regulations, we regret to inform you that Poloniex will be suspending operations for our customers residing in Washington until further notice.”

Other cryptocurrency exchanges, including Bitstamp, Kraken and ShapeShift, also ceased their operations in the state citing strict regulations as the reason. The key reason behind this shake-up was Senate Bill 5031, which, among other things, required digital currency businesses to maintain reserves in relevant digital currency and equivalent to the funds they hold on the behalf of their customers.

However, recent reports suggest that the number of entities that reported lobbying on blockchain-related issues has almost tripled over the past year. Last month, Washington State Governor Jay Inslee signed SB 5638 into law, which recognizes the validity of distributed ledger technology (DLT).