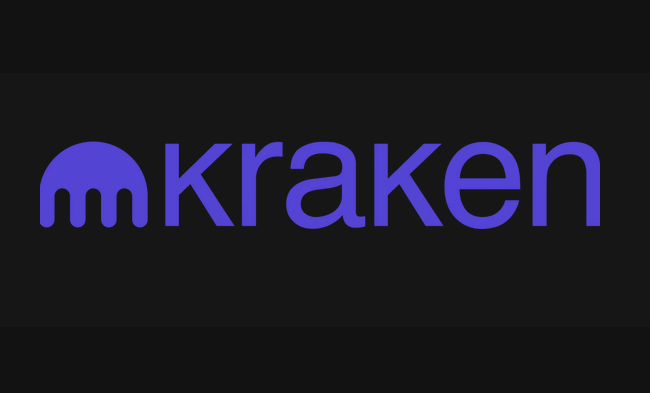 Kraken made the announcement on its blog. The company named Santori as part of its growing global team. Santori is known as the “Dean of Digital Currency Lawyers.”

He has a background in crypto law. He is known for litigating, advising and creating new laws in the crypto industry. Aside from serving as Blockchain.com’s president, he is also part of the Cooley LLP and Pillsbury Winthrop team. In addition, Santori is the advisor to the International Monetary Fund, the blockchain ambassador to the State of Delaware and the chairman of the Regulatory Affairs Committee of the Bitcoin Foundation.

Santori is expected to use his experience with regulators, banks, payment service providers, broker-dealers, and several other key industry players to drive the next phase of the company’s growth. When asked what he found appealing about Kraken, the new Kraken CLO said that he was impressed at how the company has managed to accomplish and thrive while maintaining its principles and brand.

When asked about his expectations and goals with his new position at Kraken, Santori said that he would support the brand on its journey skyward.

“I expect to continue my work in creating a regulatory environment that fosters innovation while sanctifying consumer well-being. Internally, I aim to create an environment of ability and success for all things legal – from product innovation to business partnerships and corporate governance. Kraken’s impeccable team has built a rocket ship. I hope to support them on the journey skyward,” Santori said.

When asked what regulators usually struggle when it comes to crypto, Santori shared that most had a hard time in understanding the value proposition of crypto.

“Smart policymaking, efficient enforcement prioritization, and even public messaging points all must flow from a basic understanding of crypto’s value proposition,” Santori said.

“The fundamental challenge isn’t really that regulators don’t understand it; it’s that the industry itself hasn’t yet come to agreement. Digital gold? Digital dollar? Digital oil? Metaphors abound, and no single industry voice has emerged to communicate the holistic vision to regulators. Good regulatory engagement today means balancing these messages with fairness and credibility.”

Meanwhile, Kraken has decided to expand its service in India after the Supreme Court overruled the Reserve Bank of India’s (RBI) crypto ban. The company is excited to recommit its resources and expand its offering to the Asian country.

Binary options involve predicting the movements of commodity, asset or index prices over a short time. Although they may be a legitimate financial product with many licensed firms trading in them, binary options are speculative, high risk products that are almost impossible to predict, even for professionals. There are groups of scammers who use binary options to steal your money.
I would like to drop off few words about my negative and teaching experience with RB Options company. Like many others, I was contacted by the broker in 2019, and despite the fact I didn't have any knowledge about financial markets, got convinced by Peter Oaks, that I'll have all his assistance in order to make successful trades. Alright, sounds good, why not to try?
After putting a large amount on my account, ive watched how my balance would go higher and higher. Ofcourse seeing this proof of how im good at it, my manager Peter made me invest more over 35,000 Euro. After a couple weeks of such magnificent trading, my account ended up over 95,000 Euro. An excellent opportunity to file a withdraw, no? No!! They released only 12,000 in order to trick me invest more 100,000. I didnt have such money at the moment and I was put on hold. Weeks after nobody would even answer my calls or my emails. It became very clear, that Ive become a victim of a huge and shameless scam. Time passed by and I was growing disappointed and very angry with my own naive.
I had paid Birman Law 10% of my principle loss with nothing to show for it, I think the algorithm of these programs are designed for us to lose money in some way. If you flushed your money down the toilet with a binary broker then just learn your lesson, it took me 3 months to figure out how to get my money back after made failed attempts; I contacted several lawyers but it was all waste of time and money, they couldn't render an inch of help. I later came across a certified binary options recovery expert through a family member , I was able to hire him to recover my money within 15days from the brokers(RB options), he was able to retrieve my funds successfully . If you have found yourself in same situation as me you can contact the expert on '''instantfundsrecovery (A T ) protonmail (cm)" just in case you find yourself in same situation; I can assure he would be able to help you just as he helped me. Be cautious of where and how you invest
More
Breaking
Feb 27, 2021 (Saturday)