Kraken announced that starting Wednesday, anyone across the U.S. can buy or sell more than 50 different cryptocurrencies directly from their mobile phones. 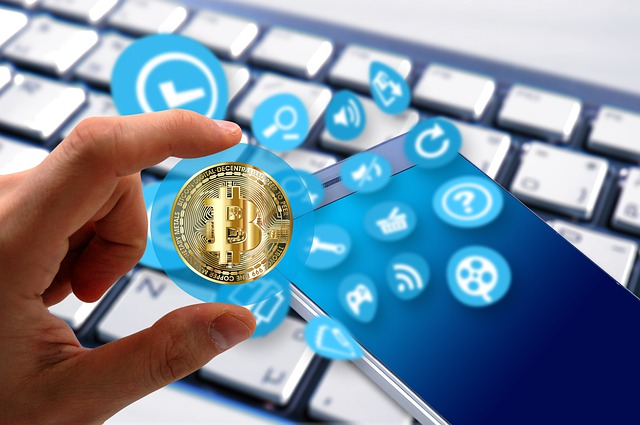 Crypto exchange Kraken is now bringing its mobile app in the U.S. after successfully launching the service earlier this year in Europe. With the well-timed move, the platform could expand its reach in the retail market just as retail investors are flocking into cryptocurrencies.

Kraken announced on Wednesday, June 2, that the mobile app is now available to U.S. clients. “Beginning today, anyone across the U.S. can buy or sell more than 50 different cryptocurrencies directly from their mobile phones,” the company said in a press release.

The exchange said that the new Kraken App is designed with retail investors in mind and differs from the existing Kraken Pro app, which is specifically designed for advanced traders. The new app features an intuitive interface, a simplified buying process, and fast verification. Users can even buy crypto for as little as $10.

“This consumer app is our first major foray into supporting wider consumer adoption in a much more simplified, easy-to-use interface,” Kraken Chief Product Officer Jeremy Welch told CNBC. Kraken is the fourth-largest crypto exchange in the world by trading volume.

The platform is popular outside the U.S. for its futures and margin trading offerings. However, these services are not available to U.S. users at the moment.

The company noted that tens of millions of Americans use an investment app these days. The exchange expects that the total app-based trading volume in both crypto and traditional assets is likely to considerably increase over the next decade.

“The past year has shown that the U.S. investor is truly a force to be reckoned with,” Kraken co-founder and CEO Jesse Powell said. “With record numbers of Americans conducting most of their financial lives through mobile apps, it makes perfect business sense for Kraken to double down and offer up an app that enables easy access to cryptocurrencies wherever they are in the world: an asset class that’s changing finance and making it work for everyone.”

Kraken, which has around 7 million clients, saw its trading volume in May rise by more than sixfold compared to January. “The last five months have been pretty unreal at Kraken,” Welch said. “We've seen a surge in new clients and in all-time highs – with Kraken services handling nearly $12 billion of trading volume in a single day. We know greater access leads to wider adoption. The launch of Kraken’s app in the U.S. is a step toward ensuring crypto, as an asset class, reaches everyone – regardless of their background.”

The new Kraken app is available for download at Google Play and Apple App Store. However, it is not available to residents of New York and Washington state due to the “cost of maintaining regulatory compliance,” according to CNBC