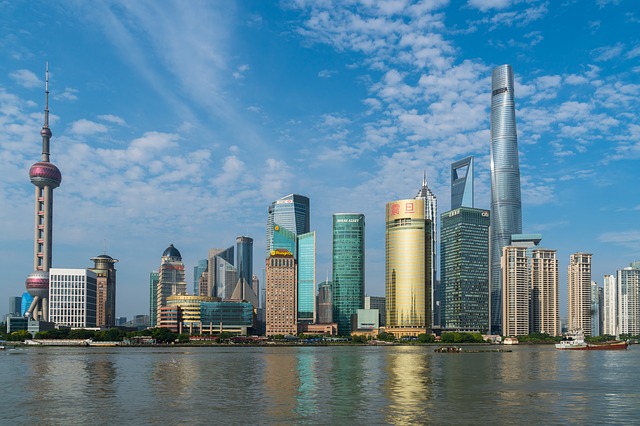 International Digital Asset Exchange (or IDAX) has announced that the CEO of IDAX global has been missing for unknown reasons since Nov. 24. The identity of the CEO has not been disclosed.

Founded in 2017, IDAX is an international cryptocurrency exchange platform that claims to have originated from Global Blockchain Research Center (GBC). The official website GBC lists IDAX as one of its businesses.

With its CEO now missing, the exchange said that it cannot access its cold wallet, where it stored “almost all cryptocurrency balances,” and hence cannot provide deposit and withdrawal services. However, the amount held in the cold wallet has not been revealed.

In an urgent notice, IDAX said:

On Nov.24, IDAX had announced its withdrawal channel was in a state of congestion after dramatic increase in withdrawal requests. It had also announced that it would no longer provide its services to China-based users.

CoinDesk reported that the firm appears to have links with Nianxiang Group, a Shanghai-based Chinese firm. The news portal found that GBC is owned by Nianxiang's overseas business unit. Also, the report names an individual Lei Guorong as the sole owner of Nianxiang Group.

Citing Chinese business registration data, CoinDesk further pointed out Nianxiang Group is registered in Shanghai and of the total 43 individuals that have named IDAX as their employer on LinkedIn, 26 are based out of Shanghai.

Earlier this year, IDAX also conducted a sale for IDAX Token (IT), its ERC-20-based exchange token, in which it issued 200 million tokens. The amount raised, however, is not known.